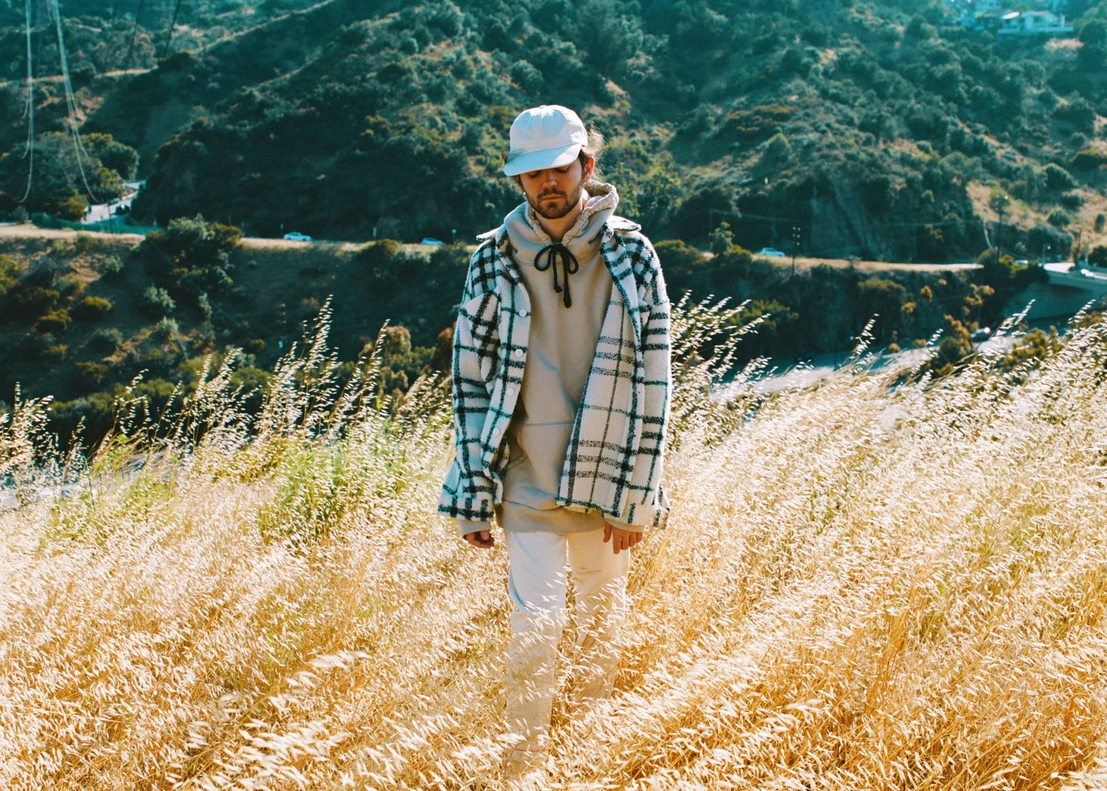 Fresh off a brand new single and two incredible days at PORTER ROBINSON’s Second Sky festival, MADEON has announced a fall headlining tour. He will be hitting 31 cities on the Good Faith Live Tour, named after his much anticipated forthcoming album. The brand new live show will debut at Lollapalooza on August 3 and will continue onto London, Amsterdam and Paris. Following its Europe stops, the tour will hit major cities across North America starting in Vancouver on October 30 and ending in Austin, TX on December 14. Tickets go on sale Friday, June 28 at 10:00am local time. Visit the Good Faith Live website for more information. Madeon’s new single All My Friends ushers in the new Good Faith era. The single is available everywhere via Columbia Records and is the first release since his debut album Adventure in 2015 and hugely successful collaboration with Porter Robinson Shelter. Written, produced and sung by Madeon himself, All My Friends is a funky, nu-disco anthem, described by Billboard as “light, airy and slightly psychedelic...an unabashedly pop sing-along with a walking disco groove and all manner of shimmery, summery sonics” with “Random Access Memories-era Daft Punk feelings, but with a modern, sun-drenched vibe to it” according to Complex.

Listen to All My Friends, available now!