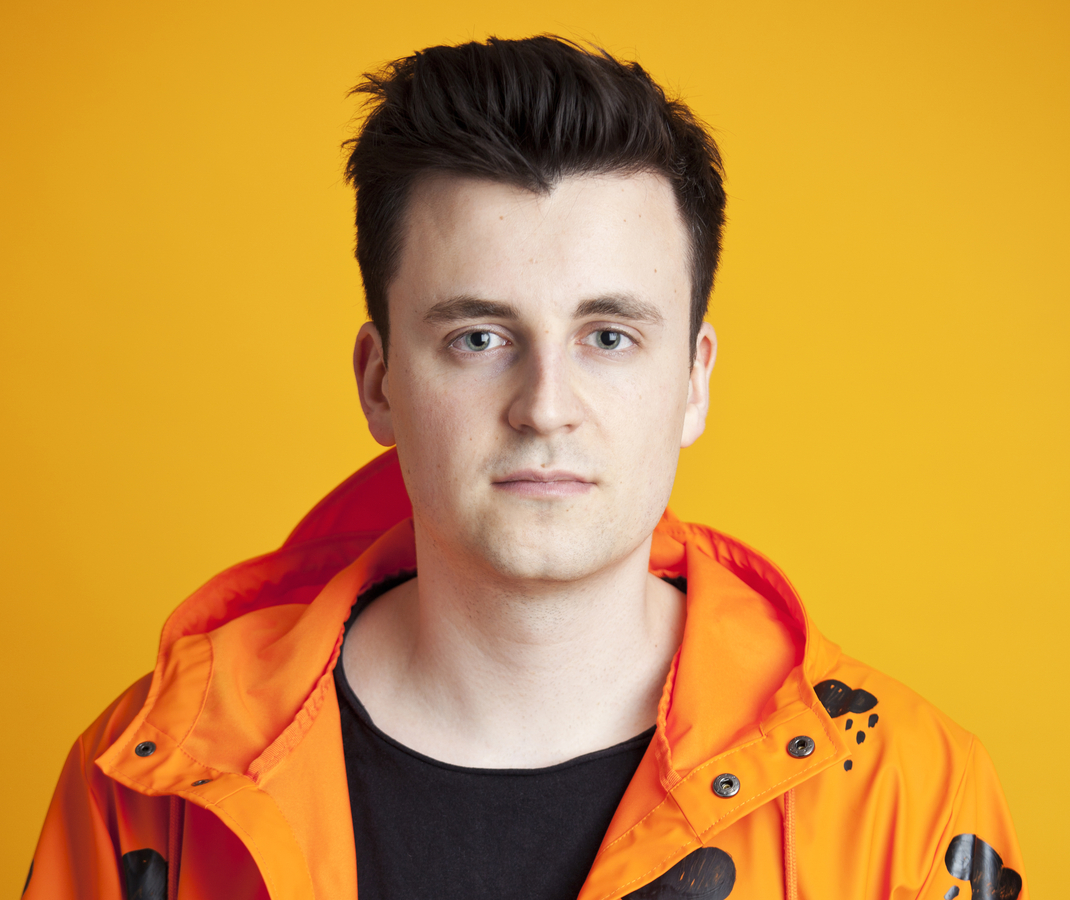 German producer and DJ, LUCA SCHREINER has made a name for himself with a slew of originals and remixes for the likes of Shaggy, Louis Tomlinson, Alessia Cara, Kelly Clarkson, CLEAN BANDIT and many more. He makes his debut on Soave Records with "I Don't F*** With You," a beautifully, emotive track about letting go of a failing relationship. Schreiner took the time to speak with The DJ List about the release, his inspirations and what’s to come.

What were some musical or thematic inspirations for the track?
I loved the fact that there’s a male and female singer on the track, which kinda gives the feeling of having a conversation going on between the two. On the production side I wanted to give the vocals enough room in the verses and then go a little harder than usual on the drop.

What was the most challenging part of this track to produce and why? Which came the easiest?
I think the hardest part of the production was to implement that rough baseline I’ve used in the drop without completely killing the more calming vibe of the verses. I think the easiest part of the production were the verses, as they were already sounding pretty decent with only the guitar underneath.

How would you describe your production workflow? Has it changed with everything crazy that’s been going on this year?
I wouldn’t say that my production workflow has changed a lot due to corona. In times of COVID-19 there’s just so much more time for me to be in the studio and work on new music so it’s easier to finish projects without having to hit the road in between and then having to get back to the project.

You’ve done remixes for some of the biggest names in music, what has been the biggest learning from doing these remixes? What is your favorite part of putting your spin on another artist’s track? And what remix are you most proud of?
I think the biggest learning I had from doing these remixes was that you should put yourself under too much pressure when working on a remix for a bigger artist. I remember having a hard time working on my first major remixes for some really big artists, as I always thought my production is not on the level it should be to send it in. But over the time you learn that you should trust yourself in these situations and kinda not overvalue the project, cause in the end these are also just artists that enjoy making music and the thrill of hearing someone twist their original song.

What is your favorite part of putting your spin on another artist’s track? And what remix are you most proud of?
My favorite part is to grab the vibe of the original song and just extend it with my own instruments and elements. To me, my remixes could have also worked as the original production of the song. If I had to choose one of my remixes that I’m most proud of I’d choose my remix for James Arthur “Say You Won’t Let Go.” We are now close to reaching 30 million streams, which is literally insane!

How would you describe your sound?
I would describe my sound as a crossover between Dance and Pop Music. Vocals for instance play a big role in my tracks too, as they are a key element to transfer a vibe or feeling to the listeners.

At the end of May, you played the Tropical Mountain live stream, how have you adapted your live sets for this new, virtual medium?
It was so nice to finally play a show again, even though it was only a live stream. I’ve not really adapted my set that much for the live stream, as I think people would expect to listen to the same music in a live stream like they would at a festival.

Once this is all over, what is your dream venue or festival to play?
I have a few festivals on my bucket list that I’d wish to play very soon including the Ultra Music Festival in Miami and of course Tomorrowland!

Who is your dream collaboration and why?
My dream collaboration would be with either The CHAINSMOKERS or KYGO. All three of them have been absolute role models to me and my musical career. They’re very melody and vocally-focused, which is kind of what I’m after too in my productions.

What exciting things are on the horizon for the rest of 2020?
Now in times of COVID-19 and all festivals and club gigs getting cancelled I was able to lock myself in the studio and work on new music. So there’s a lot of new music coming your way, which I’m very excited about!

“I Don’t F*** With You” is out now! Make sure to check out the official lyric video.