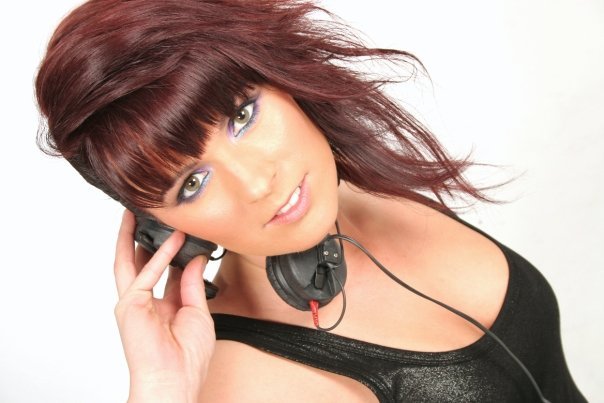 After a succesfull launch of the first episode by dubstep artist KANNAMIX, we would like to introduce to you ORLA FEENEY. Her passion in music is clear to see, her sheer raw energy and emotion creates an unbreakable connection with the dance floor as she takes every single person on a roller coaster journey of powerful, energetic and uplifting synths and melodies. This is trance as it should be! After making her debut in both Asia and North America. She has headlined and played at countless events in the last 12 months including the Irish Superclubs, ŌĆ£Lush!ŌĆØ and ŌĆ£TripodŌĆØ and has played alongside and supported artists such as Paul van Dyk, Simon Patterson, Sander Van Doorn, Richard Durand, Greg Downey, Ummet Ozcan, Indecent Noise and many many more. We are there for proud to announce the latest episode, Louder Than Trance by Orla Feeney!

If you missed last weeks episode head on over HERE