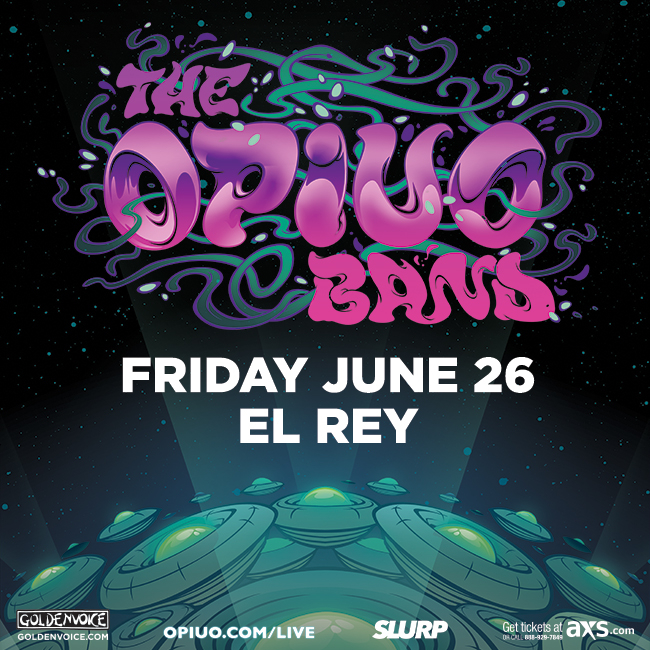 Thanks to the accessibility of technology and the combined outpouring of new talent, the music industry is constantly propelling itself forward while attempting to remain true to it's natural roots.  Within the first half of this decade, I've seen a complete resurgence of live instrumentation alongside electronic productions.  Across the genres and between artists like EOTO to Chase and Status, PRETTY LIGHTS to RUSS LIQUID and LATE NIGHT RADIO, GRIZ and GRAMATIK - there are hints of jazz and slam poetry; the livetronica movement is gaining momentum and jam bands are no longer a thing of the past. There is a strong squad of current producers that are as progressive as they are regressive; combining the modern want of whomp and bass coursing through our veins like electricity, while our minds warp around succulent synths, harmonic chord progressions and ethereal melodies.

Starting with Sea of Dreams and the Gem and Jam Festival, I've been blessed to be front and center from phenomenal live performances this year; so going into Lightning in a Bottle, my hopes were sky high that I'd get my mind blown as I went on a five day, extrasensory adventure. Boy, was I ever right! I'd only listened to OPIUO a handful of times before LIB, but each time - their energetic, pulsing rhythm, sultry vocals and whimsical melodies wafted through my world with delirious tones and I kept wanting more.  I was finally getting to witness their genius live, and with a live band? Day made and they did not disappoint.

Part funk, part soul, and all the way groovy, Opiou makes the beats that makes everyone want to move their feet; his music defies generation gaps and you could easily pin him for twenty years too early for his time, or twenty years to late, but I'd like to think of him as right on time.  Hailing from New Zealand, Opiuo is the definition of musical genius. Since LIB, I've no kidding put probably 200 plays on this Soundcloud playlist they put together for Montreal's Frank & Oak; if this can't get you in the mood - nothing will!

On Friday, June 26 The Opiuo Band will get the El Rey Theatre movin' and groovin' with their delectable wobbles and body moving melodies.  Doors open at 8pm, let the good vibes roll!  If you can't make the LA date, don't fret - they'll be cruising through the United States until then.

We have tickets to give away! For your chance to get live with The Opiuo Band, head to our Facebook and caption the following picture from Opiuo Band at Lightning in a Bottle. Just click the image and you'll be taken to our LIB Facebook album!

We're still laughing to hard to think of anything good!!! The funniest caption will be our lucky winner, and receive a pair of tickets to The Opiuo Band's LA show. Who knows what could happen next!!

For more about Opiuo and The Opiuo Band, hit up their socials:

Cross Published on The Bouncy Kitty