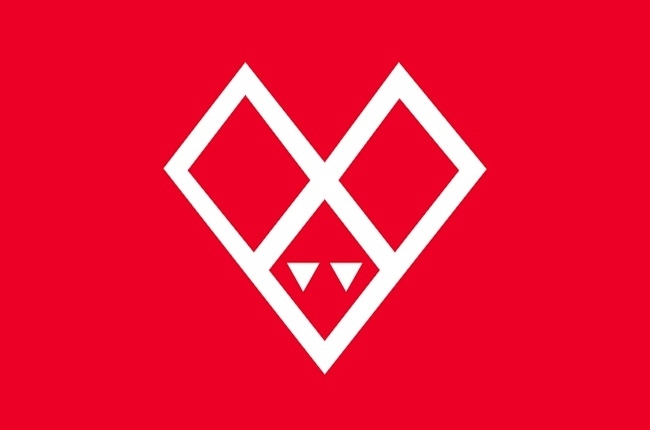 In today's day and age when music discovery and new frontiers in technology are practically synonymous, Live Nation has partnered up with Live Nation Labs, the company's small but highly effective start up subsidiary, to produce the next best thing in EDM - 'Boomrat' - a platform fully devoted to the discovery of brand spankin' new electronic music the world over. It was only a year ago when Boomrat entered into the Live Nation Labs family and ever since, they've been itching to get the site launched.

By pulling data from over 300 sources - like renowned music directories like Soundcloud and internationally recognized EDM blogs and websites - Boomrat has precariously placed itself in a position to identify and analyze trends within our ever evolving music industry. To boot, the site will soon be utilizing data from both YouTube in addition to SoundCloud's revamped - and slightly controversial - API, and plans to incorporates playlists from artists and industry bigwigs, right on down to the super-fan in all of us.

Back in 2013, Live Nation made some key business moves - primarily the acquisition of Insomniac Events, the famed production company behind epic events like Electric Daisy Carnival, Electric Forest and White Wonderland - and received a 50% stake. Now, with Boomrat on the loose - the site will actually be housed in the Los Angeles Insomniac offices and will effectively bridge the gap between the two corporations.

Developed by Ariel Lee and Andrew Silberstein while at USC's Lloyd Grief School of Entrepreneurship, Boomrat garnered the school’s prestigious New Venture Seed Competition in 2012. Marc Geiger, head of WME , took notice of their success and connected with James Barton and Michael Rapino, the respective president of EDM and the CEO of Live Nation, to bring the pair into the Live Nation Labs family. Other Live Nation Labs companies include Rexly, Setlist.fm, Meexo and YourTrove.

“We relentlessly look for young, talented entrepreneurs to join Live Nation,” Barton gushed. "We were delighted to acquire Boomrat and have co-founders Andrew and Ariel join our team, who are leading the next generation of the electronic dance business with some smart solutions and their first product.”

In addition to partnerships with Live Nation Labs, Insomniac Events and the HARD Events and Cream franchises both purchased recently, Boomrat is also paired up with Roc Nation's Three Six Zero Group, founded by Mark Gillespie, Alan Ruthorford and Deal Wilson. Three Six Zero is an EDM Management company founded back in '07, their clients include the likes of NERO and CALVIN HARRIS.

“New blogs and tracks are constantly launching and it’s impossible for one person to follow them all,” Boomrat co-founder Lee let on “Dance music is constantly evolving while being shared and consumed in a different manner than other genres, and this can make it challenging for fans to keep up.”

As fans - we'll have to wonder: is this the corporatization of our favorite sounds? With the new API changes to Youtube and Soundcloud and their inclusion in Boomrat, will we still have access to our favorite independent artists -or - will we only have access to artists that are part of major labels? Also - as it currently stands, Hypem does a similar service to Boomrat by aggregating data from hundreds of international music blogs and reformatting the data within their own GUI - so how will Boomrat stack up?

By fusing technology, innovation and EDM and thanks to the acquisition of Live Nation Labs - Live Nation - alongside Live Nation Labs - is once again at the forefront of this 6.2 billion dollar music industry. With partnerships with some of the biggest names, festivals and management companies in the business - they'll surely be a company to watch over the next five years.

For more information, head to BillboardBiz; and keep it locked into The DJ List for breaking industry news.