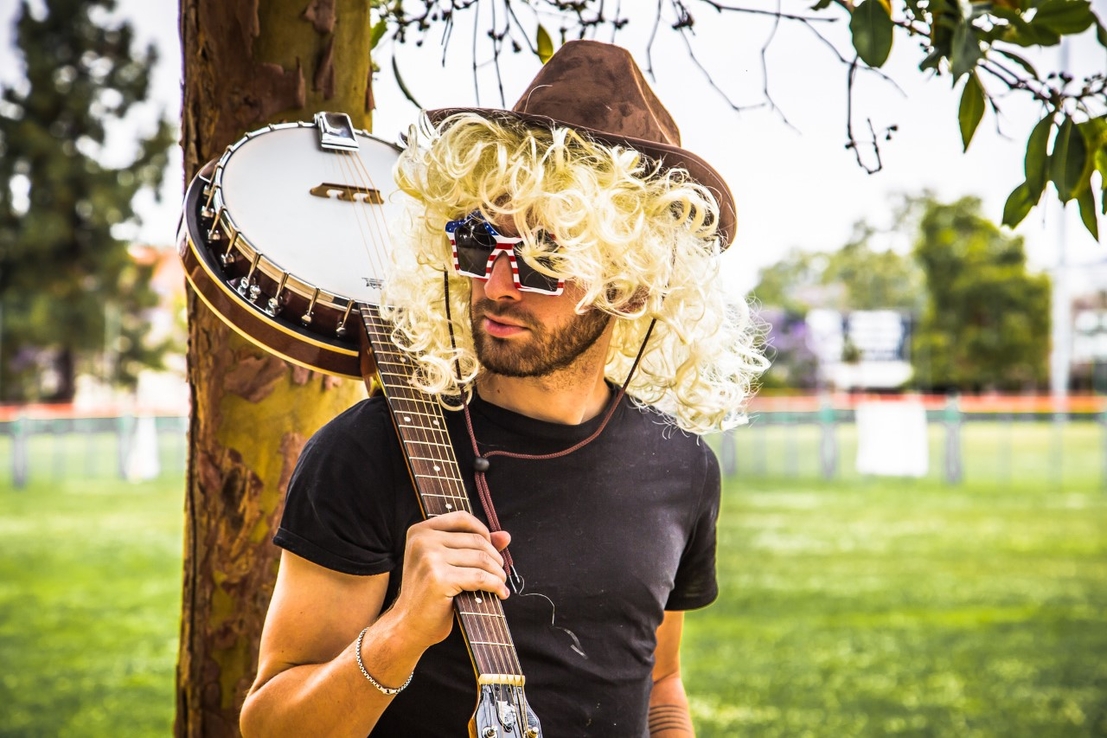 "About six months ago, I went down to Nashville to get inspired and write. We were working nonstop, turning out five or six songs a day… but at the end of it all, there was something different about Redneck. I’d been thinking for a while about how the word 'redneck' has always been used, and while to some extent it’s been reclaimed, the word itself has never really been repurposed,” said Molly Parton. “To me, it sounded like something a girl might call a hickey - and what a cool idea for a girl to want to give their lover a mark so that other girls would know they’re taken. With all the talent in the room that day, the song basically wrote itself. Later that night, we took the vocal and put some new, darker chords under it… and a few good bass synths and vocal chops later, we had 'Redneck.'"

"Redneck" is the second single off of Molly Parton's forthcoming debut EP ‘Welcome To Mollyville,’ due out later this year on his new imprint at Entertainment One, Mollyville Records. Make sure to check out his debut single"California," which is nearing 60 Million views on TikTok and don’t forget to watch the g “Redneck” music video as well!