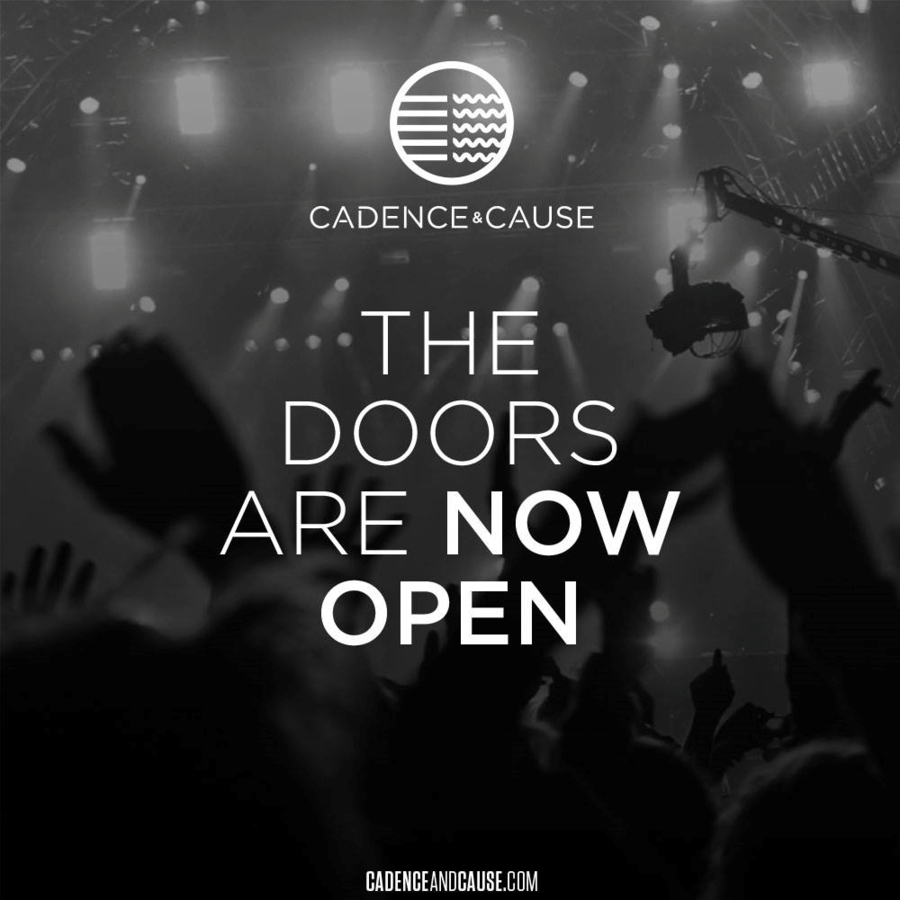 Music is an ancient art form celebrated by most everyone across the world. A universal means of spiritual, emotional, physical, and psychological communication understood by many. Not to mention the fact that music is fun! So, what better way to raise global awareness than tie art with humanitarianism? Cadence & Cause understands the empowering correlation and has since put the algorithm into practice. By joining music and philanthropy, Cadence & Cause sets out to “…use music to change the world, not at some point in the future, but right now."

Cadence & Cause, the new streaming platform developed by Clayton Warwick (Co-Founder of The Music Ninja), and LRXD (Denver-based ad agency), officially launched to the public this week. As promised, this new website pairs musicians and worthy causes together to raise funds for charitable campaigns through sales of music, merch, signed items, and once-in-a-lifetime opportunities.

Fans can also see the impact of purchases in real time through the “Impact Timeline” on the site, which updates in real time as new fans contribute to the campaign.

The causes that are currently being supported are as follows:
- Providing clean drinking water filters to those in need.
- Providing adoption services for shelter animals
- Benefiting childhood educational services across the globe
- Providing homeless US children with care packages
- Preventing human trafficking services to girls in dangerous situations

Cadence & Cause will be teaming up with HEROBUST and #losecontrol7 at their SXSW showcase to help keep animals fed, clean and comfortable during their adoption process.

"A number of the artists will be recording their sets from this show, and hosting them with us later in the week. The nominal charge to stream the set will go to funding this worthy cause. in the SXSW showcase."

RSVP for this event!

You can also catch Cadence & Cause promoting the DJs For Climate Action showcase at SXSW, alongside SAMMY BANANAS, SMALL TOWN DJS, Michna and SOUL CLAP for a day party for a good cause.