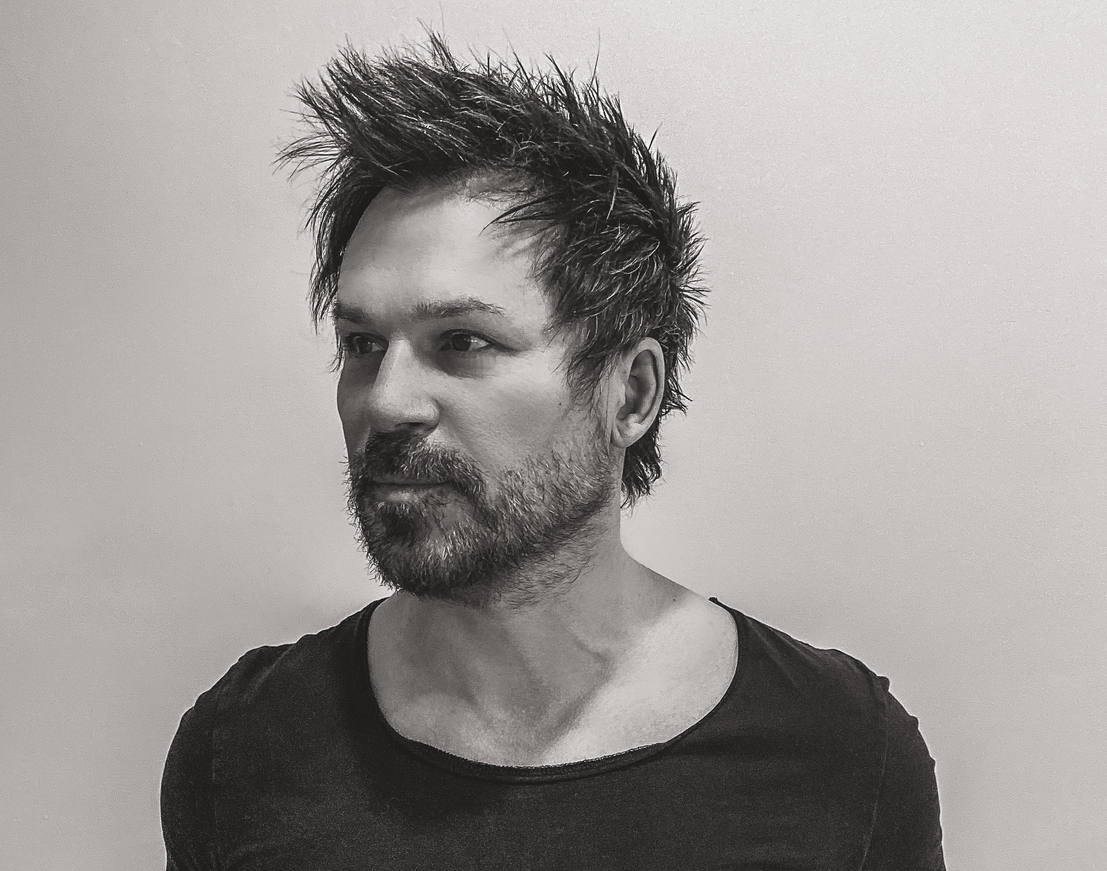 To say BT is multi-talented would be an understatement. His impressive career spans 25 years with accolades including Grammy-Nominated film composer, technologist, multi-instrumentalist, songwriter, and trance music icon. With his newest release, BT presents double single "1AM in Paris (with MATT FAX)" / "The War (with Iraina Mancini)" on BLACK HOLE Recordings.

The double single showcases some of what’s in store for his forthcoming album, due later this summer. “1AM In Paris” is a progressive masterpiece, crafted in collaboration with Matt Fax. The song shines brightly, radiating a peak time energy.

“‘1AM In Paris’ is a collaboration with Matt Fax. We wrote this quickly kicking ideas back and
forth via Skype and email. Like several of the other songs from the record, I pulled this up on my console and mixed it live to disk (like mixing live to tape back in the day). I’m throwing sounds into tape delays and reverbs, feeding the console back on itself using a looped aux input, and many other things (including volume automation live) you can only do on a console,” said BT. “We owe so much to the dub music pioneers like King Tubby and later pioneers (a real inspiration to me) like Adrian Sherwood from Tackhead Sound System and Coldcut. I use these techniques of live mixing all the time.”

“The War (with Iraina Mancini)” brings BT’s classic breakbeat sound back to the forefront. The track showcases the wonders of BT’s Stutter Edit by glitching out this beautiful ballad into an all-out breakbeat/drum and bass assault on the speakers. Hearing is believing.

“‘The War’ started life as a super rough, piano, and vocal demo from Iraina Mancini, Si Hulbert, and Paul Harris from Dirty Vegas. There is so much going on in here it’s hard to figure out where to start. This is one of the most complicated pieces (sound design, musically, and arrangement) on the whole album,” he said. “The first self-imposed marching order was: How do I make this go from something that sounds like a full live band to angular/esoteric glitch to trap to drum and bass and back? I divided the song into distinct versions 1. Live band 2. Trap/bass 3.Drum and Bass and 4. IDM. I pretty much did four fully formed versions of the song (and a big intro/sound design piece) and shoehorned all these into a final working version of the song.”

“The War (with Iraina Mancini)” is also included as the showcase track for iZotope’s brand new Stutter Edit 2; available June 24. From the creative minds of iZotope and BT, Stutter Edit 2 brings movement to your mix and lets you create new rhythmic worlds within your music. Instantly recreate the famous “stutter” effect with one button to slice your samples, tracks, and mixes. Use the new Curve Editor to paint rhythm into effects and create Dive deeper with new effects gestures to get club-ready percussive patterns, soaring pop vocal edits, glitched-out dubstep breakdowns, and far beyond. Stutter Edit 2 will elevate your productions and provide a bottomless well of inspiration in a single plug-in.

Listen to "1AM in Paris (with Matt Fax)" / "The War (with Iraina Mancini)" and be on the lookout for an announcement of BT’s forthcoming new artist album later this summer.