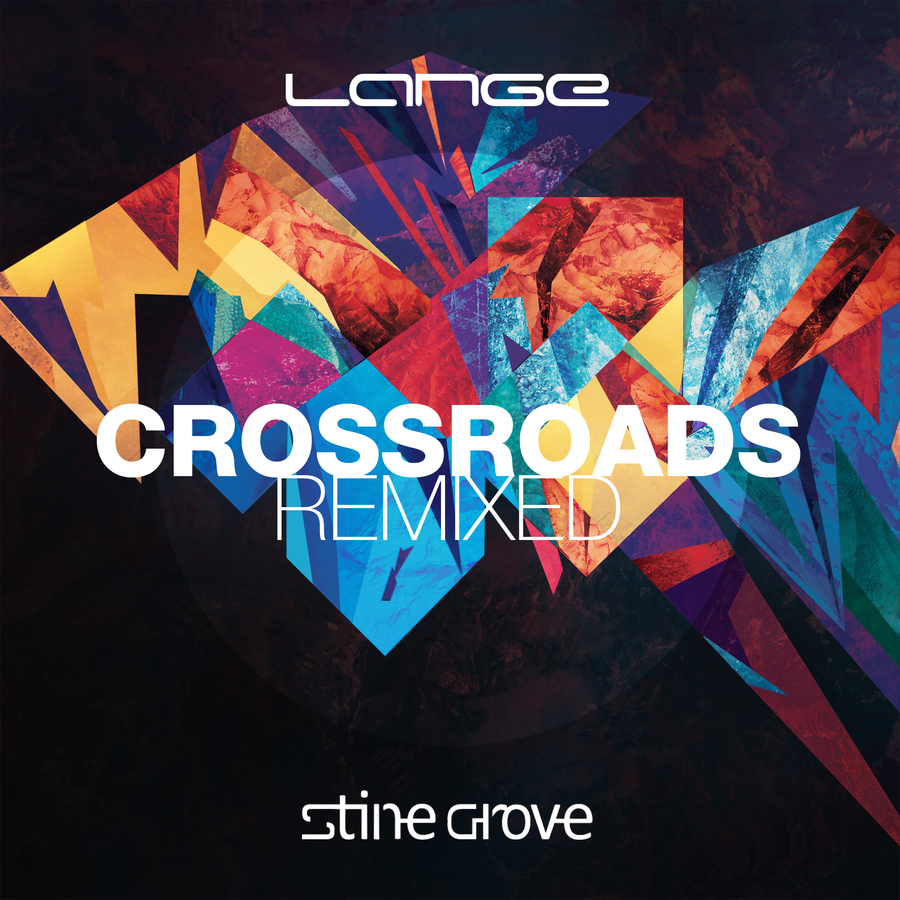 With 15 years under his belt, LANGE has become one of the biggest names in dance music, with 20 UK Top 40 hits, 3 successful studio albums, 10 mix compilations (including Ministry of Sound - Trance Nation), and 8 recent appearances in the highly coveted DJ Mag Top 100 Poll. Just 2 months ago, Lange released his 3rd studio album, ‘We Are Lucky People,’ which debuted at #15 on the iTunes USA Dance Chart, and generated a handful of Beatport (Trance) chart toppers, including ‘Crossroads,’ ‘Risk Worth Taking,’ and ‘A Different Shade of Crazy.’ To celebrate the album’s success, Lange delivers an unstoppable remix package of his power-packed track, "Crossroads" featuring STINE GROVE. With the original receiving a massive amount of support, all 3 remixes are primed for the same success.

To kick off the remix package, Lange enrolled rising Dutch star ESTIVA, who’s remix showcases what a trance festival banger should sound like, with massive synth progressions, big room buildups, and driving drum lines. For those that favour a more melodic approach, ALEX LARICHEV steps in to create a moving trance ballad with intense driving synth melodies and smooth breaks. The final remix comes from the talents of KRIS O'NEIL & KIHOLM. Together the two offer a more progressive approach with chunky vibes that fluently combine perfect electronic samples, with a plucking topline and distorted bass. With each remix showcasing a different sound and style of trance, "Crossroads" will satisfy any listener.

The remix pack of Lange featuring Stine Grove – “Crossroads” is set for release on the 10th of February, exclusively on Beatport.