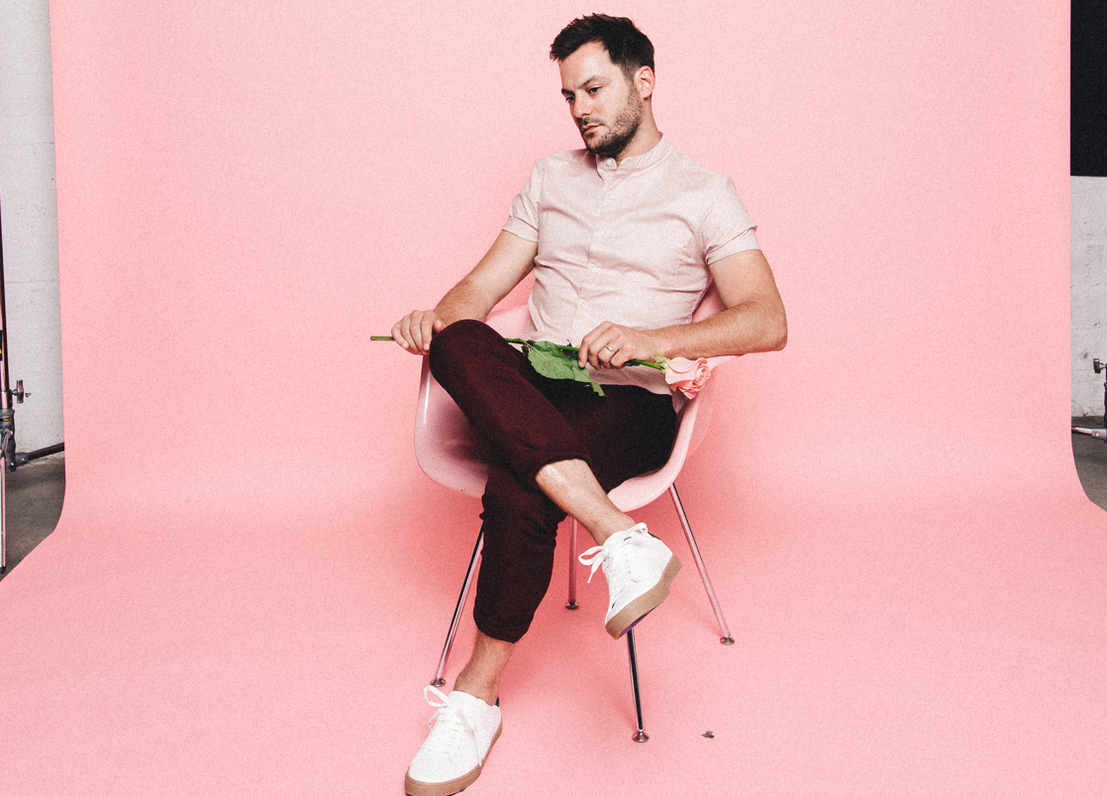 KRANE Returns with “All Again”

Over the past year, KRANE has stepped away from the scene on a creative hiatus and to celebrate major personal milestones. He makes his return with "All Again" a collaboration with BOOMBOX CARTEL and the lead single off his upcoming album.

“I wanted to give fans something they wouldn't expect from me and Boombox. Once we got the writing down, our ways of working and styles just gelled and it came together really fast,” he said. “The track is emotional and moody, and each of us brought something outside our norm. It’s not another club tune, but something more uniquely us, befitting the times.”

“All Again” is the perfect introduction to this new era of KRANE’s music. Emotive lyrics, percussive elements that mimic a heartbeat and brassy synths will be a pleasant surprise to fans. However, the track still displays KRANE’s ability to intertwine deft technical knowledge with his intuitive, high-octane style. Boombox Cartel’s influence is clearly heard throughout the tune, making for an effortlessly pairing of styles.

"KRANE and I have been great friends for a while now and have been wanting to work on something together. He sent me this demo titled "Again" and I instantly fell in love with it. This song has been in the works for over a year and it's finally time for it to come out and we are really excited for everyone to hear,” said Boombox Cartel. “I think it's the perfect end of summer vibe and we hope you like it!”

Listen to “All Again” out now on DIM MAK!