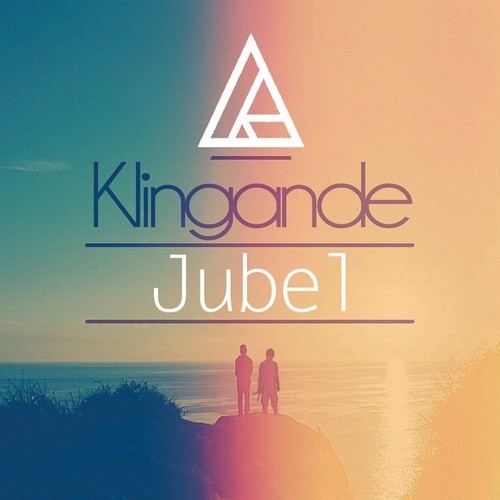 Grab it on iTunes

Klingande comes equipped to siege the hearts of America’s dance music fans. Represented by Cédric Steinmyller, a DJ and former music theory student from Croix in Northern France, KLINGANDE leads a new and exciting sonic revolution that is making it’s way to The States this month.

After hitting #1 on Hype Machine, receiving over 35 million views on YouTube, and more than 1.5-million SoundCloud plays, Klingande’s smash single “Jubel” is out now with a full remix package and as a standout on Ultra Music’s forthcoming Ultra Deep House compilation.

Commencing with a simple percussive introduction, “Jubel” gradually layers together melodic textures of sound before the track’s inimitable saxophone hook bursts to the foreground to create a euphoric summer house atmosphere.

“With ‘Jubel’, [I] wanted to bring love, happiness, and this summer feeling to people,” Klingande explains. “[I] love using the saxophone because it’s a powerful instrument with a warm sound that expresses different emotions and feelings,” ―Klingande

Already a massively successful DJ and producer in Europe, thanks in part to his #1 charting single “Jubel” in countries including Germany and Italy (with six straight weeks at #1), Switzerland, Austria, Belgium, amongst others, Klingande tours North America with stops in Los Angeles, Toronto, and New York. As testament to his rapid success, Klingande’s Brooklyn, NY gig at The Glasslands sold out in record-time, with tickets to remaining shows selling quickly.