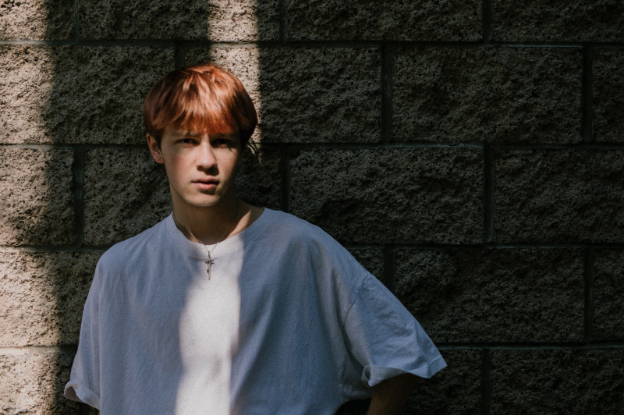 With the last single of his forthcoming debut album, Jimi Somewhere is back with "Selfish.". Following the release of his Ponyboy EP last year, the Norwegian artist joins the eclectic list of artists announced as part of the upcoming, highly-anticipated edition of the Next Wave Records Mixtape Series.

Jimi Somewhere’s penchant for blending elements of indie, electronic-pop, and experimental hip-hop have firmly established him as one of the most exciting and original acts in music. “Selfish” combines both the euphoric and atmospheric aspects of his production, with his avant-garde style meshing perfectly with his scintillating vocals. His style can’t be defined in a traditional sense, with his music flowing and drifting to make a fresh and exciting new sound. As influenced by Spike Jonze as he is by Kendrick Lamar, Kevin Abstract and Frank Ocean, Jimi Somewhere’s music is as colourful and creative as that of his heroes.

Listen to “Selfish” and watch the visualizer now!