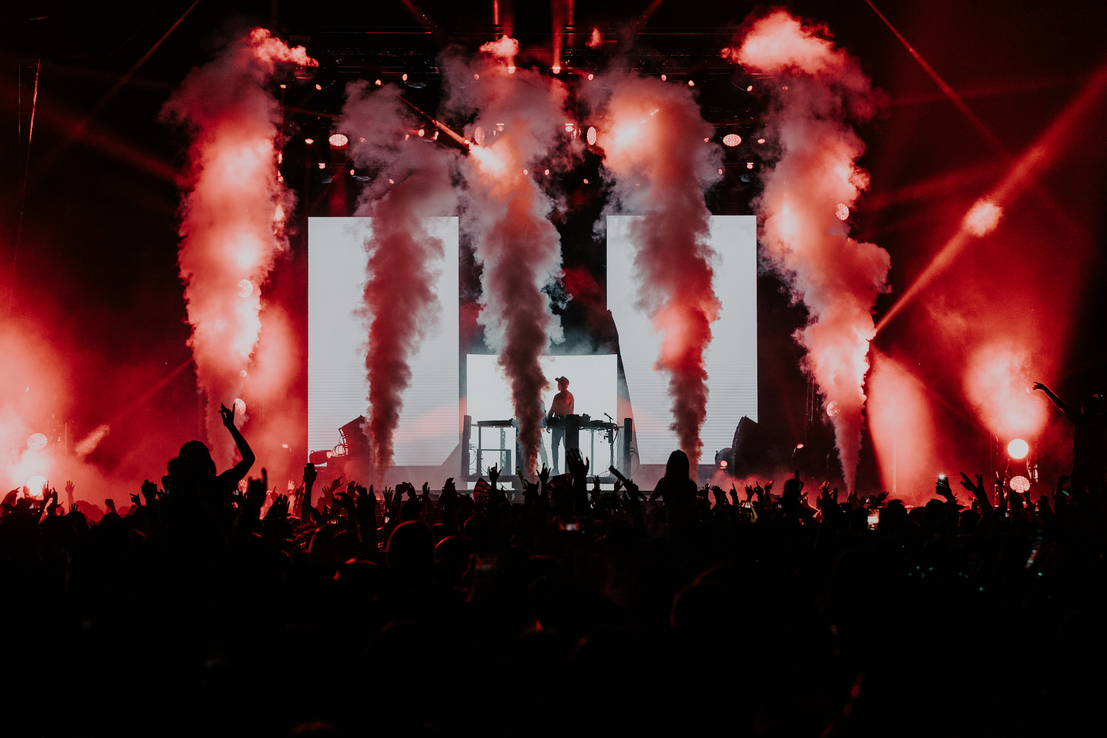 DJ and producer JAUZ has recently released his brand new EP ‘Dangerous Waters’ which is available through his Bite This! record label. JAUZ threw down an unforgettable performance that hit home for the San Francisco date as he took a moment to have a heartfelt conversation with the crowd on his Bay Area upbringing and roots.

The stage production was also just as impressive. During the middle of his set the stage elevated itself and there was a massive LED wall shaped like a shark fin which caught everyone's surprise. The LED wall paid homage to gamers where the the fin became an immersive underwater experience with different sea animals and designs. 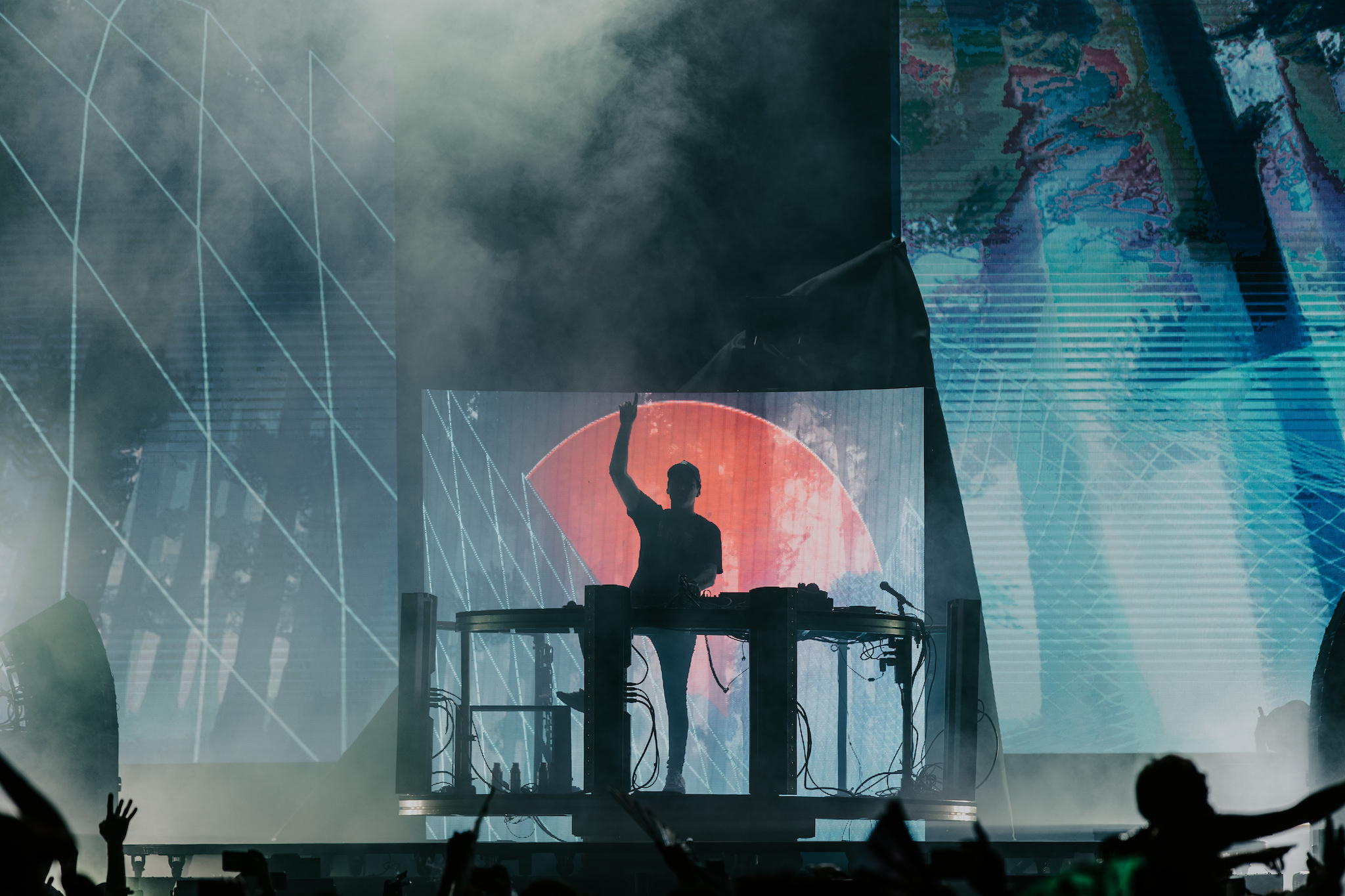 The five track EP ‘Dangerous Waters’ showcases JAUZ's unique musical talent in bringing together infectious beats and bass melodies that will transform any venue to a high-energy dance floor. One record that stood out for us was ‘Bring Em Back’ feat. TYNAN.

During the last portion of the show we were all reminded why we craved JAUZ when he had the entire crowd jump up and down together and reminding us to stay hydrated. In today's modern electronic music society it is commonplace to just show up and perform your set but JAUZ brings the human elements that sometimes seems lost in many performances. Be sure to purchase tickets to his Dangerous Waters 2020 tour dates below at his website! 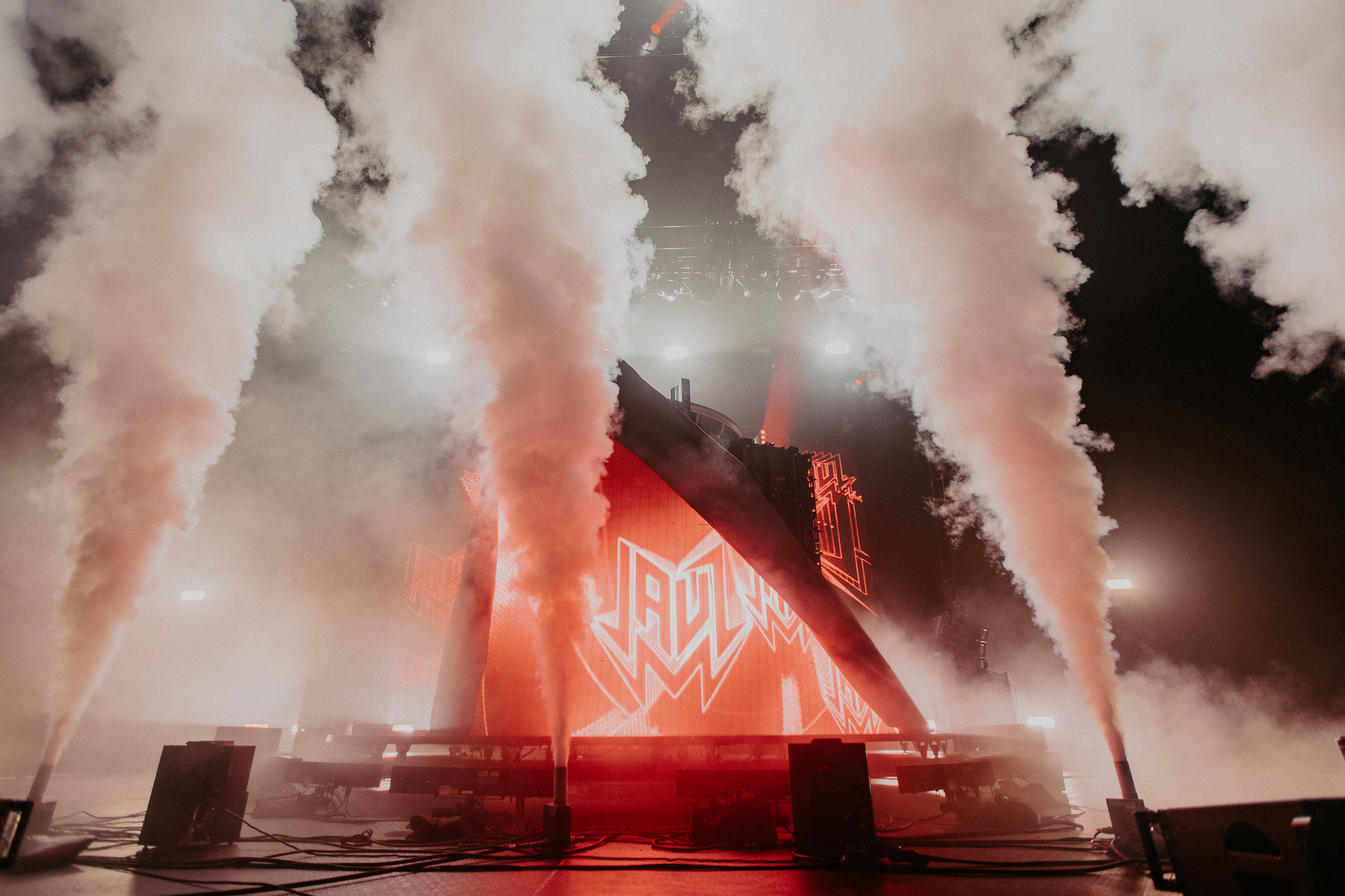