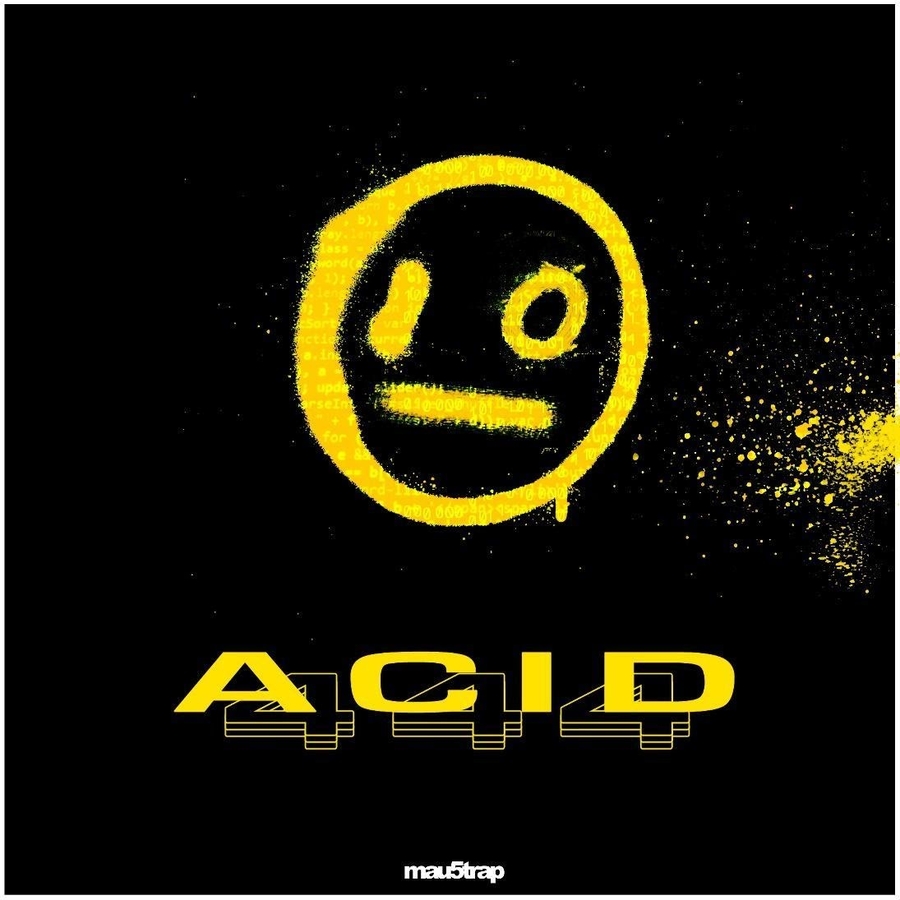 i_o's open to close performance in SF was remarkable

It is not every weekend you get to see one of mau5trap's finest artists perform a completely open to close set. This past weekend I_O, most widely known for his techno prowess, took over the decks entirely at 1015 Folsom in San Francisco. The set showcased his latest EP called ‘NRG 444’ which is part of i_o's three-part album project ‘444’. i_o previously released part one as ‘ACID 444’ last year in November.

The Los Angeles based producer and DJ has been releasing some of the best in techno via DEADMAU5's record label mau5trap. i_o production talent was proven this past Sunday as he carefully took the entire venue on a dark musical journey, combining heavy grooves and raw melodies that evokes nostalgic underground warehouse vibes. What makes i_o stands out from the rest of the techno world is his driving set that invites the listener into his own world of infectious bass lines and vocals. 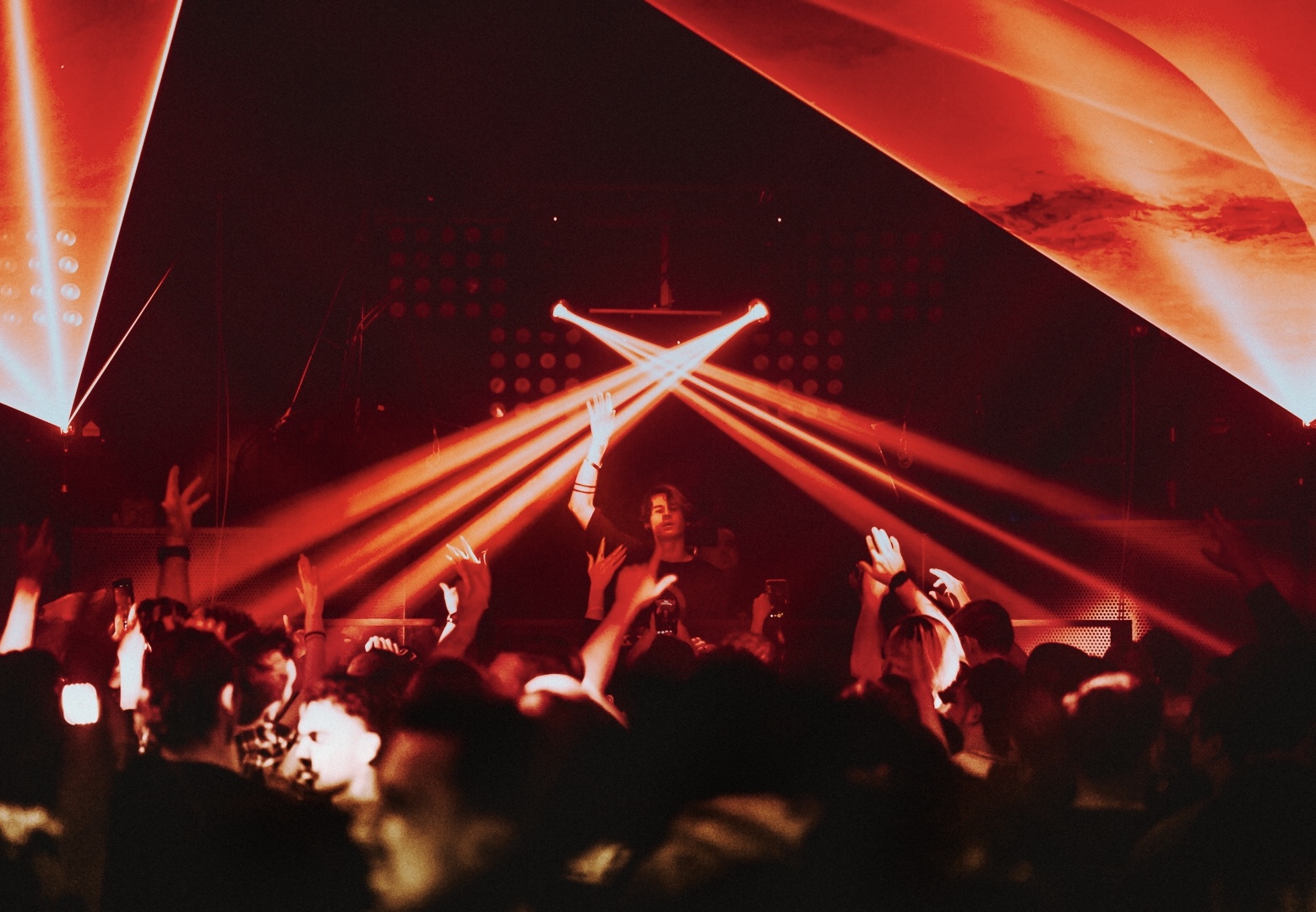