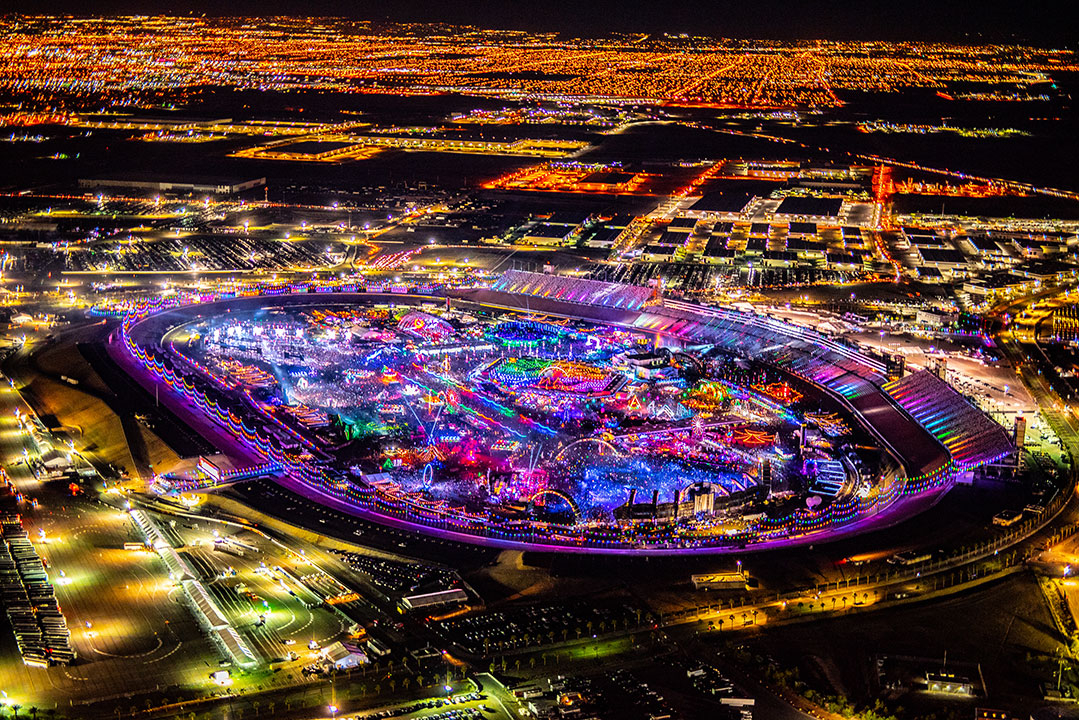 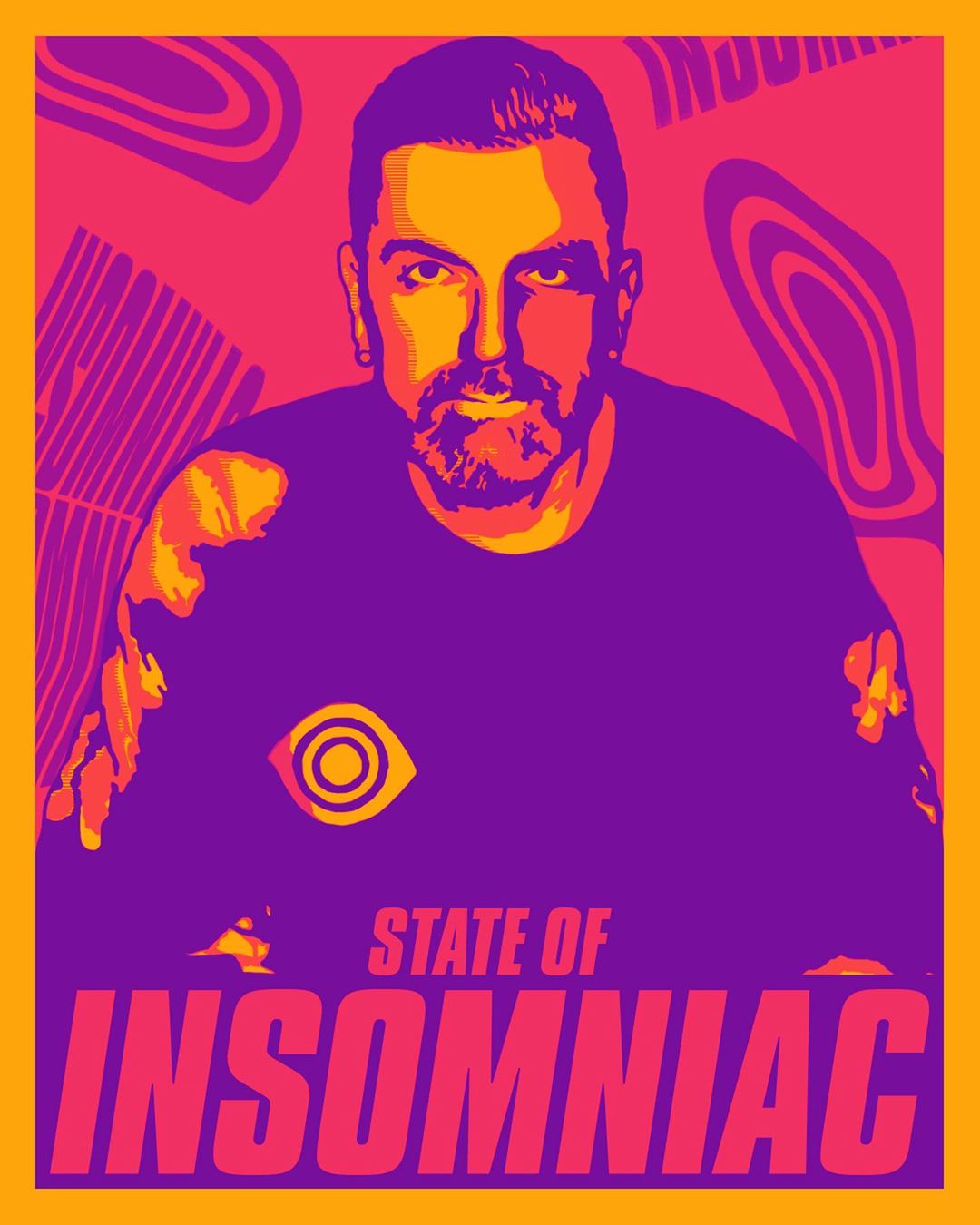 As 2020’s festival season sits just over the horizon, Insomniac is heating up social media with a wave of announcements to excite fans all over the world. Insomniac’s CEO, Pasquale Rotella, took to Instagram yesterday to unleash a “State of Insomniac”.

Since it’s February, we’re just a mere 3 months from this year’s iteration of EDC Las Vegas, and this year they’re making it even bigger by using the entire Speedway interior for the first time ever. Additionally, the much-anticipated theme of the event will be dropping this week, and the lineup will be announced through the Night Owl Radio show on 2/20 at 6pm PST (though techno DJ Boris Brejcha has already slipped he’ll be performing!).

Next year will mark the 25th anniversary of EDC, which will include a slew of new events in new locations for Insomniac, and a “year-long celebration” to commemorate the milestone.

Pasquale also note that Nocturnal Wonderland’s new location hasn’t met Headliner expectations, and now Insomniac is considering either skipping this year to focus on making 2021 incredible, or moving it back to its original home at the gorgeous Glen Helen location. He’s asked attendees to weigh in on their preference, another incredible way that Insomniac listens and cares about their fans.

Another sensational announcement is the return of Beyond Wonderland to the Pacific Northwest, an event that Insomniac hasn’t hosted in the area for almost a decade. We are SO over the moon that Insomniac is expanding back up North on the West Coast and will be eagerly awaiting further information.

Since the 90s, Insomniac has hosted countless events at the NOS Events Center in SoCal, and Pasquale states they’ll be making some changes to the venue for future events to improve the environment. They’re known for large-scale events there such as DreamState, so things are looking bright for 2020 here.

Not one to shy away from difficult issues, Pasquale also placed a spotlight on mental health. 2020 brings a focus on implementing new methods of care at events and in other capacities. This is a reminder that we are truly not alone even when we are amidst a sea of unfamiliar people.

Insomniac will additionally be investigating the possibility of using solar powered stages, biofuel-powered generators, and has hired a new sustainability manager to deep-dive into more ways to reduce their impact on Earth.

Lastly, on a lighter note, Insomniac will be hosting pop-up shops in LA for their fashion line, and possibly opening a storefront in 2021.

Keep up-to-date on the latest from Insomniac: