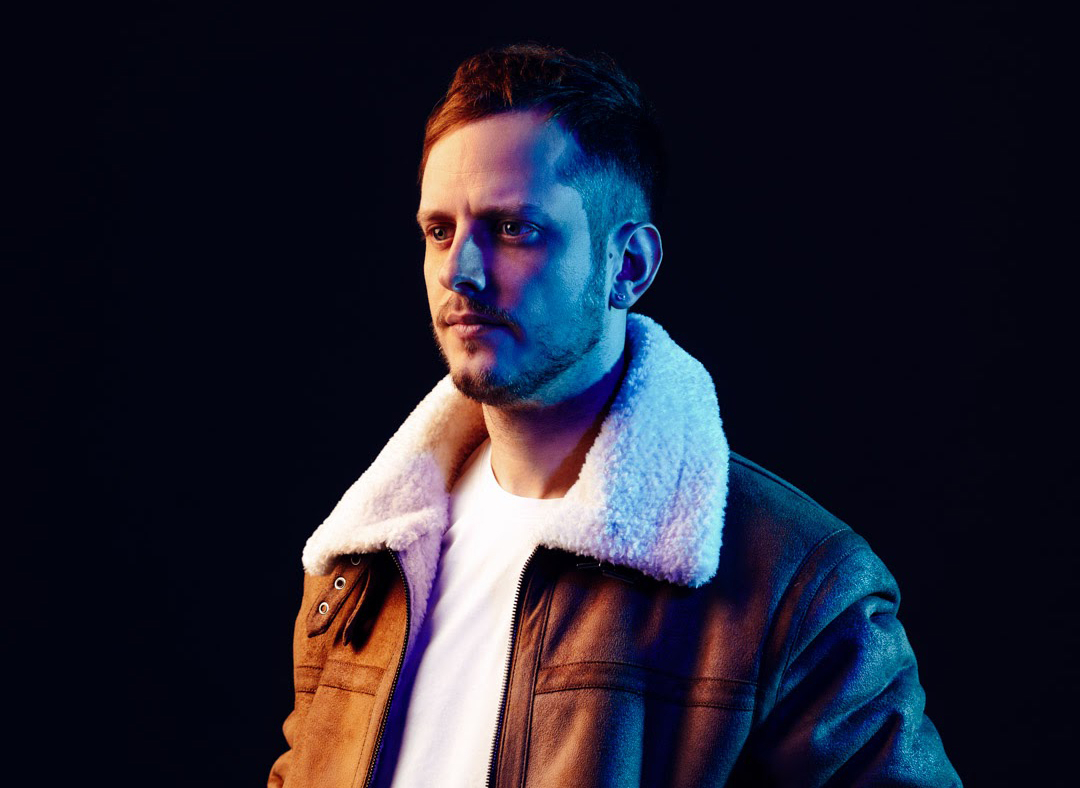 If there ever was a household name under the ANJUNABEATS umbrella, other than founders ABOVE & BEYOND, it’s ILAN BLUESTONE. Though 2020 has proven to be a challenge for touring artists, Bluestone has made the most of his time with release after release and progress on a second album. His single "Paid for Love" featuring Gid Sedgwick has had fans waiting anxiously after making appearances in his sets and it’s finally out now.

“‘Paid For Love' is the first track I’ve written where I’ve had a hand in writing the lyrics. The song is about a personal experience I had in a relationship, and I feel like these lyrics speak to people who may have gone through similar experiences,” said Bluestone. “I’ve felt such a strong connection with fans at my shows when they’ve been singing the words back to me. I wanted a vocal in the style of Depeche Mode, and Gid delivered!"

‘Paid For Love’ is classic Bluestone. Vibrant and anthemic, Ilan is joined once again by singer and songwriter Gid Sedgwick. ‘Paid For Love’ was handpicked by Above & Beyond for their Group Therapy 400 live stream in September.

“Paid For Love was the first song Ilan and I worked on together, and actually my first attempt at trance altogether,” added Sedgwick. “I've not looked back since! Prior to working on the track, Ilan had a clear direction of where he wanted the sound to go and the rest happened very naturally. After only a few tweaks and changes, it wasn't long until Paid For Love was complete and ready for the big stage!”

Listen to “Paid for Love” out now and keep an eye out for more singles and news on Bluestone’s upcoming album.

above & beyond anjunabeats ilan bluestone