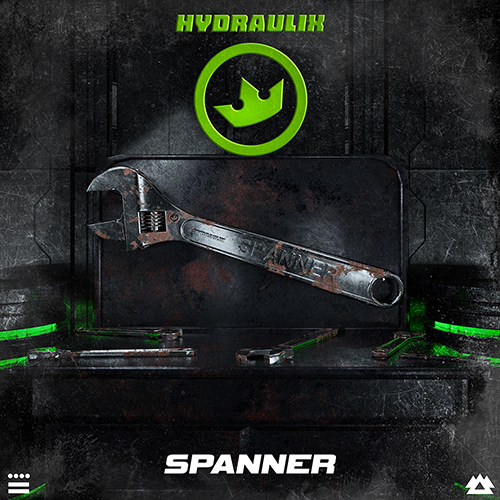 Hydraulix Puts A "Spanner" In It

Closing off 2019 in powerhouse style is Sydney based producer and DJ HYDRAULIX. Presenting "Spanner" on WAKAAN, the artist wows his fans with a stunning change of pace.

Highly teased on social media before today’s release, "Spanner" sees Hydraulix flex further production prowess with a versatile arrangement of familiar sounds. The track is a heated drum ‘n’ bass thriller with a intense dark bassline. With the ability to fluidly move through genres with his production, Hydraulix brings the energy to bone-shattering heights with this 174BPM heater.

He says: "I first heard jump up drum & bass in the form of DJ Hazard's 'Mr Happy' in 2010. I instantly fell in love with the infectious nature of the melody and subsequently did a trap bootleg of the track in 2014 - it was the first music I'd produced that got any traction, even though DJ Hazard publicly roasted me on Twitter for remixing the track without permission…"