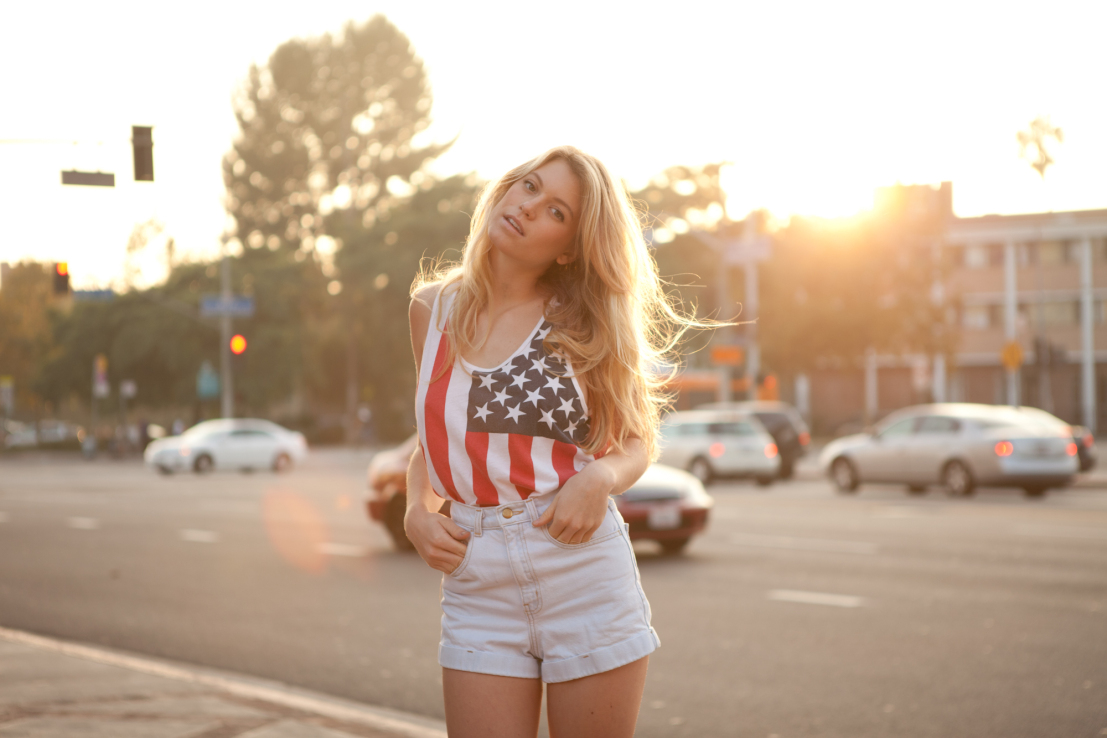 Lee Foss and JAMIE JONES in a short amount of time have developed an incredible label in Hot Creations. The latest release in line to be released is LEE FOSS & MK feat. ANABEL ENGLUND - Electricity. Like the title says, the vocals are electric with the sexy vocals of Anabel Englund enthralling the listeners and leaving one to imagine who this vocalist is. This track made it's debut on Lee Foss's Essential Mix on 11/10/12.

This release will include three additional tracks by Lee Foss and MK. You can preview a short clip of all 4 tracks below.