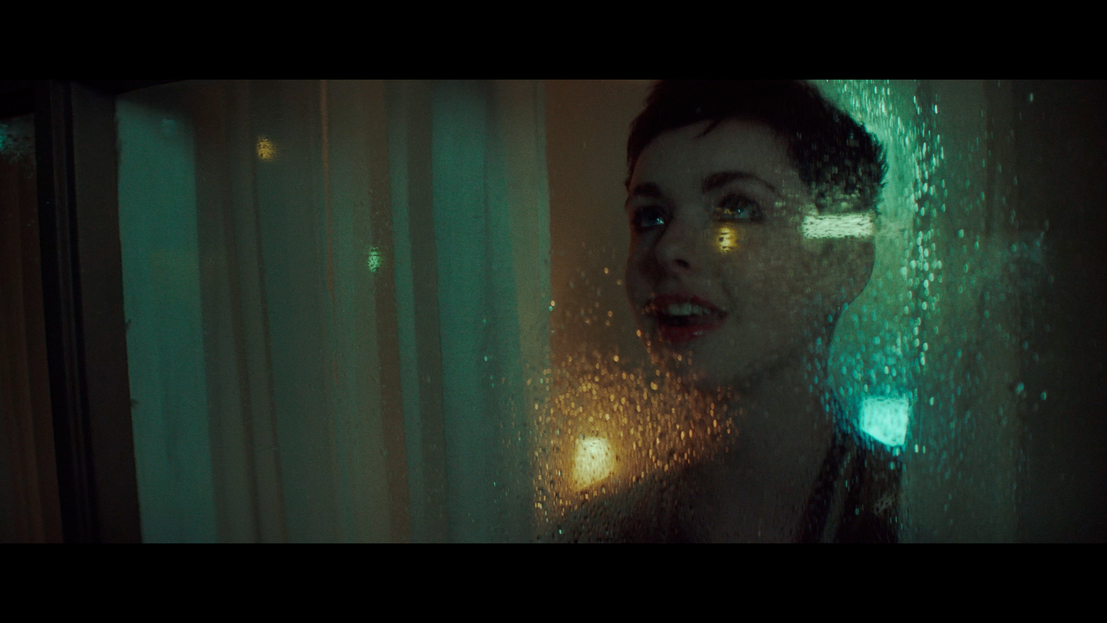 Hayden James Releases Latest Video for "Just a Lover", Out on Future Classic

A veritable hat trick of musical talent, singer, songwriter and producer HAYDEN JAMES is back at it again - this time with an extra special video for his latest single "Just a Lover". Directed by Leigh Newman of Splintr, "Just a Lover" is Hayden's more recent single on Australia's FUTURE CLASSIC Records imprint.

First premiering on Stereogum just last month, "Just a Lover" has more than made its rounds across the interwebs, gaining traction on sites like Hype Machine while amassing endless Spotify and Soundcloud plays. An adept follow-up to the heavily remixed "Something About You", "Just a Lover" has already seen over 2 Million Views just on Spotify, while the catchy, ethereal vocals flirt with our eardrums and make us fall heart over heals for Hayden's music.

.
Now that Hayden's single has gotten hot and into heavy circulation, esteemed artists have joined together and created a magical remix package, featuring the esteemed KARMA KID, Frits Wentlink and POMO. Some of you might know him as the astute remixer of Tenashe and Janet Jackson, others might know him from his work with artists such as Mac Miller and Anderson.Paak - but either way you spin it, Pomo's been dishing out the funk, and he's been doing it well - his remix of "Just a Lover" is no different. Karma Kid kicks the BPMs up a notch for a heavier mix, while Frits Wentlink gives the listener a heavily textured take on the track.

Starting in October, Hayden will cruise through the greater United States on a mammoth North American Tour - don't sleep, grab your tickets now.

For more on Hayden James, head to his socials: