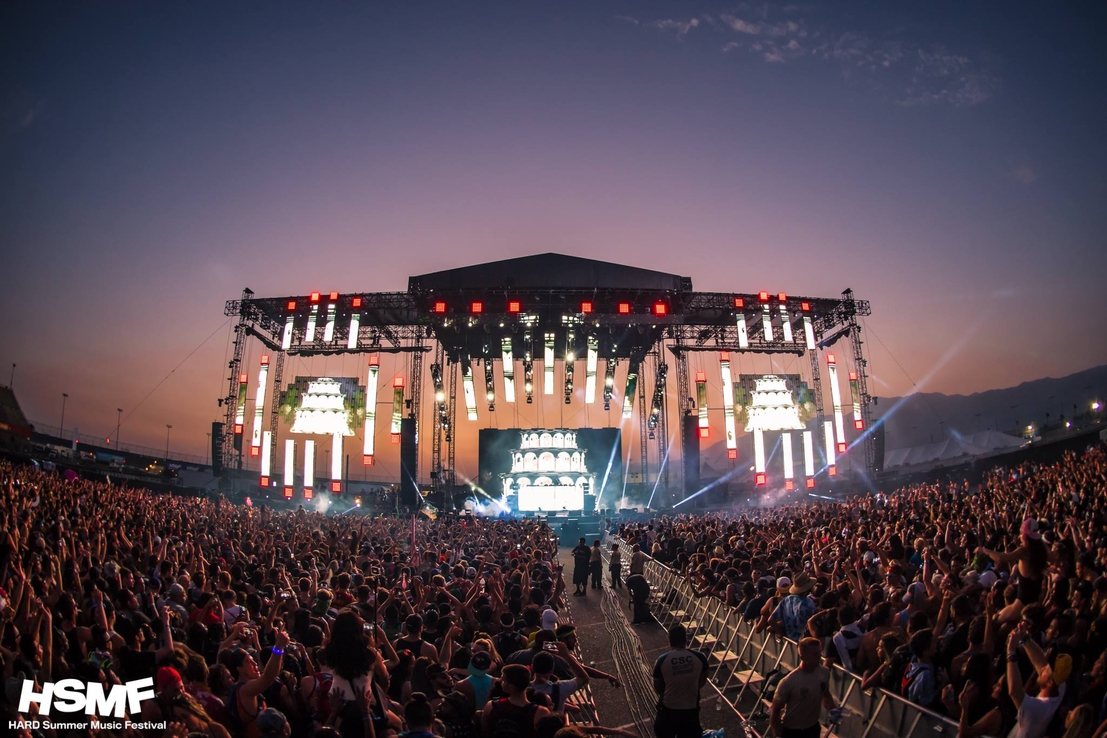 HARD Summer is back in California with an expansive lineup sure to suit anyones musical tastes. After the lineup was released on April 24th, it immediately caught a lot of attention. Booking big-name artists back-to-back like DIPLO, ,Dillon Francis, GETTER, BORGORE, etc, will be an interesting method and K?Dynamic added to festival morale this year. Similarly, Insomniac did the same thing for the Electric Daisy Carnival in 2017. Alison Wonderland, Diplo, JAUZ, and B2B were all consecutively set up to play at the main stage, which became a main feature and highlight amongst fan experience. Insomniac has also managed to book many popular rappers such as TRAVIS SCOTT, RICK ROSS, LIL XAN, and Lil Skies for the festival.

The mixed line-up will cater to multiple fan bases, genres, and will be especially enticing to rap and EDM fans. Fans reacted positively to a humorous commercial about all the improvements and changes that were coming to HARD Summer this year. The commercial incorporated artists on the line-up to inform fans that they would be adding new lighting production, food trucks, more signs, and many other features to the venue. Get your tickets HERE!