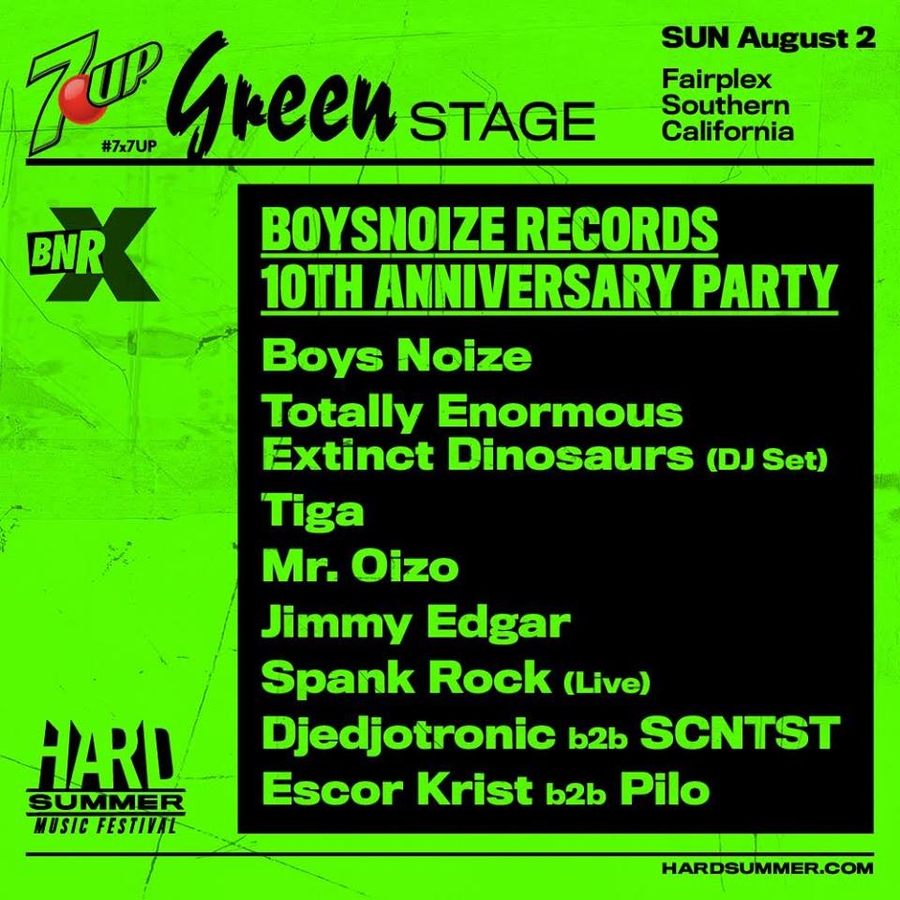 If you haven’t gotten your ticket yet, looks like you’re SOL because HARD has just announced tickets are no longer available for HARD Summer. With all tickets spoken for, it truly will be the biggest HARD event yet. “Final ticket sales for this year’s fest, which features varied electronic-music headliners like the Weekend, Chemical Brothers and Jack U on Aug. 1-2, have substantially expanded since last year. Now HARD Summer, founded in 2007, is the biggest music fest of its kind in the Los Angeles area,” wrote August Brown of the Los Angeles Times. “This year’s festival has expanded to a mammoth 65,000 fans per day at the Fairplex in Pomona, for a two-day total of 130,000 over the two-day event… that’s enough to establish HARD Summer as not just a heavyweight in L.A. electronic music but as a national-scale force to be reckoned with in global dance music and progressive pop music alike.”