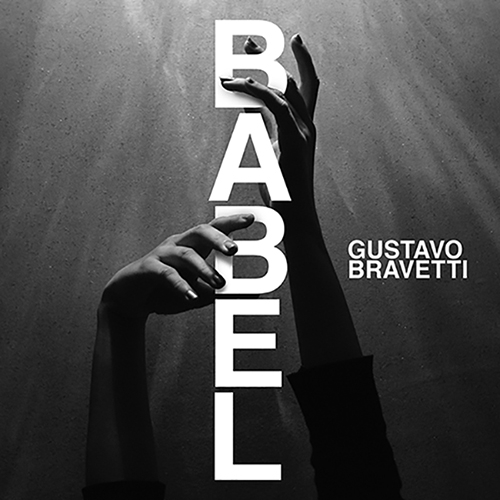 Out now and surpassing expectations is the latest dance record from composer, musician, performer and inventor GUSTAVO BRAVETTI.

Originally from Uruguay, Bravetti has been creating work for the past three decades and has previously released for labels such as Mid-town and Spinnin Records. Now he has been snapped up by Virgin Germany, who are releasing “Babel,” a neat take on the movie soundtrack. With Bravetti’s fresh instrumentation and clean, minimal trap beats as a focal point, this track moves with power and statement energy.

He shares his inspiration behind it, stating: “For me, Babel represents that driving force that overcomes life’s hardest challenges on our way to fulfilling our dreams. A reminder that, with a few exceptions, everything is possible when we put our heart into it.”