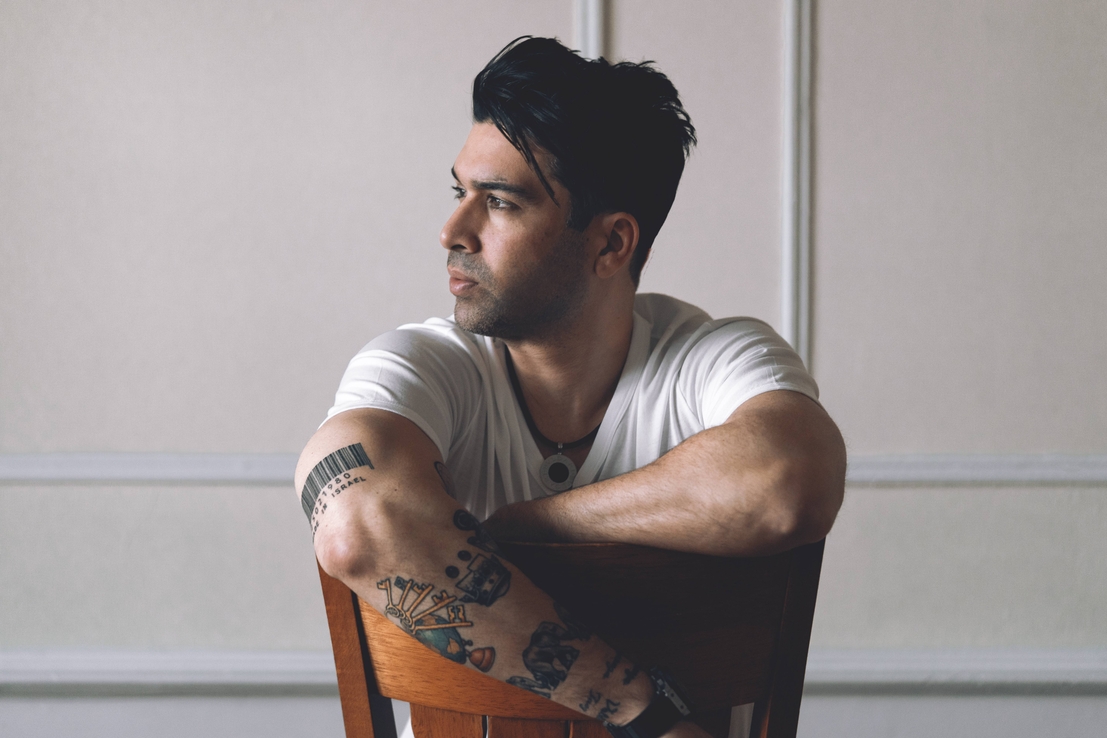 Following a freshly signed deal with ULTRA Music, GATTÜSO shares his new single, "Walk on Water" featuring Kat Nestel. “Walk On Water” merges a massive piano house melody and peak time beats with Kat Nestel’s intense vocals. The lyrics sing of gaining clarity from an ended relationship, rising above and the sense of empowerment that follows. With its catchy progressive house elements, “Walk on Water” is destined to be a Miami Music Week anthem.

“I’ve been a fan of Kat’s vocals for a long time since hearing her on tracks with Vicetone and Disco Killerz. She’s got so much power, and a raw, rock and roll vibe to her sound that I really love,” says GATTÜSO. “I was out in LA to do a radio show and we arranged to get in the studio together. Kat’s amazing in session and the whole song was basically written right on the spot!”

Since his first release, “Who We Are” in summer 2018, GATTÜSO has rapidly made a name for himself in the dance music scene with releases on leading international dance labels ENHANCED Music and ARMADA MUSIC, R3HAB’s label CY3RPVNK as well as through his own label, T&T Records.

“In just two years, GATTÜSO has become a star rising out of the core of electronic dance music where he built his foundation. With his new music being released, tour dates building and high profile collaborations in the works, we’re looking forward to working with GATTÜSO for years to come,” says David Waxman, SVP/General Manager, Ultra Music.

Make sure to catch GATTÜSO on one of his tour stops in 2020.