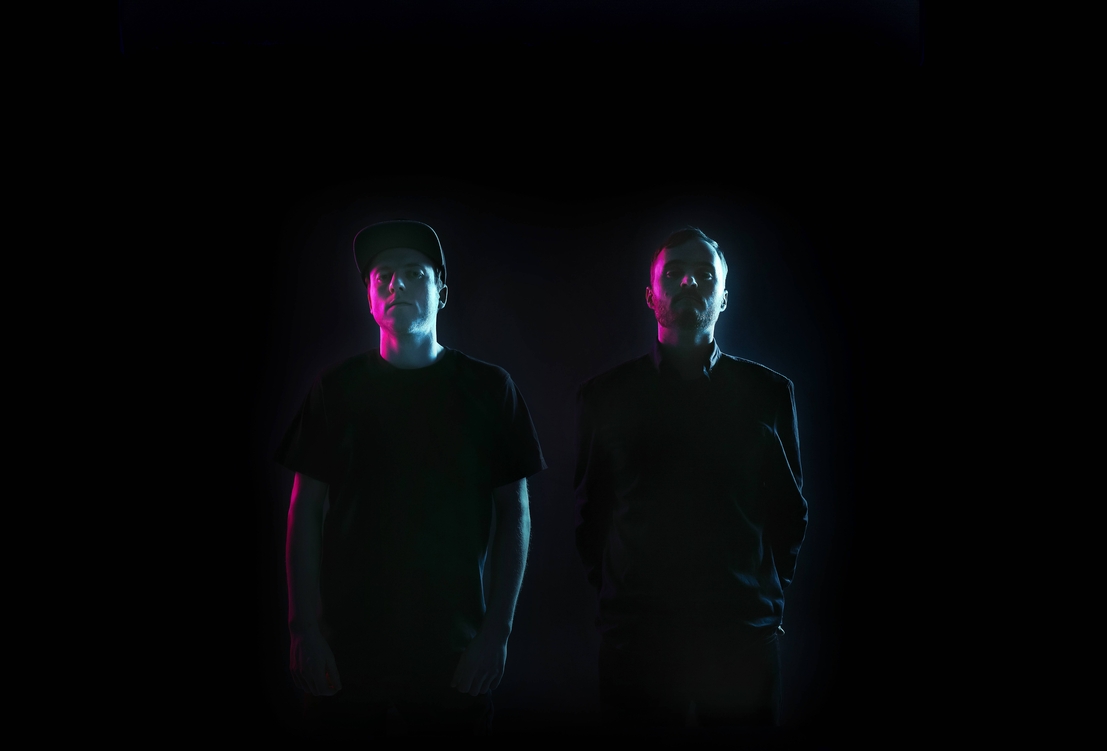 The Funk Hunters, Defunk and Akylla Collaborate on “Warn Ya”

Ready for action at and the return to normalcy in 2021, acclaimed duo THE FUNK HUNTERS have teamed up with DEFUNK and AKYLLA on "Warn Ya" out now via Westwood Recordings.

“A few months before Covid hit we got to see BIG GIGANTIC play this tune live at Red Rocks during their set at the last Rowdytown. We had played it in a few DJ sets ourselves earlier that year while we were still finishing the production on it, but experiencing it alongside 10,000 other people when Big G dropped it was pretty surreal and this song has been a special one for us ever since,” The Funk Hunters said.

With The Funk Hunters’ premier status in Canadian electronic music, it only made sense to call on two fellow Canadian producers.

“I feel like we've been waiting to release it forever! So I'm super excited to have this finally come out and with Defunk & Akylla on the track too it actually makes this release 100% Canadian which is something we're also really proud of."

The song is full of intrigue as ominous basslines build and a commanding vocal brings on a warning of intoxicating love. Glitchy melodies and kick open up in the drop. “Warn Ya” will be huge on the festival stage and we can’t wait for the day we hear it again.

“This song is about a magnetic love that can’t be broken or understood,” said Akylla. “The Funk Hunters embody peace, love, unity and most importantly...the Funk! I’m always honoured to be in their vortex.”

“‘Warn Ya’ is an epic, dark and mysterious journey that pulls the listener in with its long vocal builds and its stomping drops. It's a song that fans have always asked about in my sets, and now its time has finally come,” added Defunk.

Listen to “Warn Ya” out now.