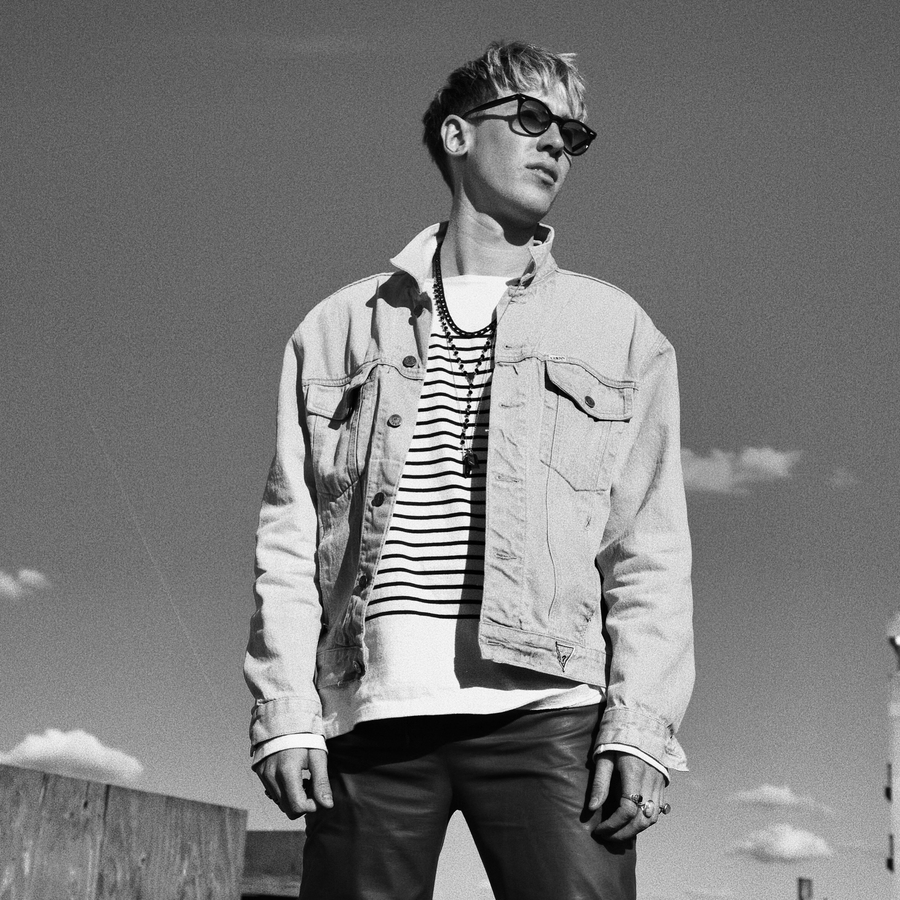 “I wrote this song after talking with a friend who kept finding herself being drawn back into a bad relationship,” said French Original. “It’s really about how physical attraction and the intoxication of it can drag you back down a path of pain, something I think many of us can identify with.”

The multi-talented French producer has collaborated with artists including The Vamps, Connor Maynard, and Madison Beer. He recently teamed up with MEDUZA on "Born To Love" and his remix of DEADMAU5 and THE NEPTUNES’ "Pomegranate" landed at the #3 spot of Spotify’s Dancing Rising.

Listen to “History” out now and make sure to keep an eye on French Original for more releases.