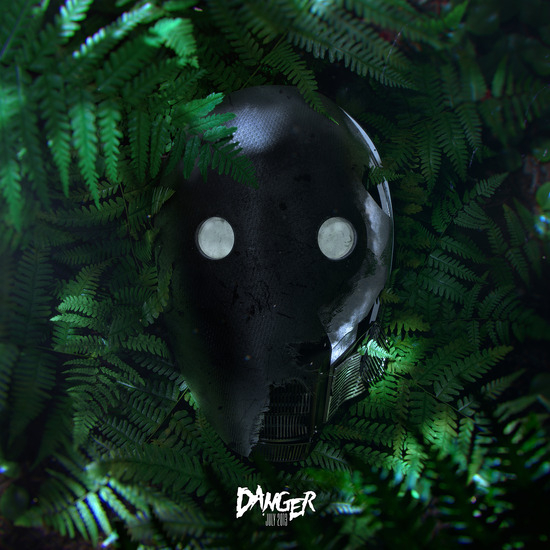 The latest artist to come out of the French electronic music scene, producer and graphic designer DANGER released his highly anticipated EP July 2013 this past April 28, 2014, under his own record label, 1789 Records. Not much is known about Danger (whose real name is Franck Rivoire), aside from his early music background and influences. A classically trained musician, he blends “geek chic” with electronic music, experimenting with synthesizers in his teens and delving into genres such as chiptune and 8-bit music via old video game systems such as the Atari. And taking a page from fellow French producers DAFT PUNK, Danger conceals his face with a black gas mask as a means of separating this self-proclaimed “geek” identity from his onstage personality, adding to the theatrics that his music has already created.

So far, Danger has released a total of four EPs, all which are named after the dates of their completion and whose tracks are named after the time of the day they were finished. His most recent EP, July 2013 (completed at the said month and year and released late last month), made its debut at #5 and #3 on the US and France iTunes electronic charts, respectively. With positive reviews from publications such as DJ Mag, Harder Blogger Faster, and All In Electro (describing his music as 'cinematic electro'); his catalog of remixes for artists such as LA ROUX and EMPIRE OF THE SUN to name a few; and, despite scant information on the elusive artist, garnering a large Facebook following (over 120,000 ‘likes’ to date), Danger is one artist to watch in this year.