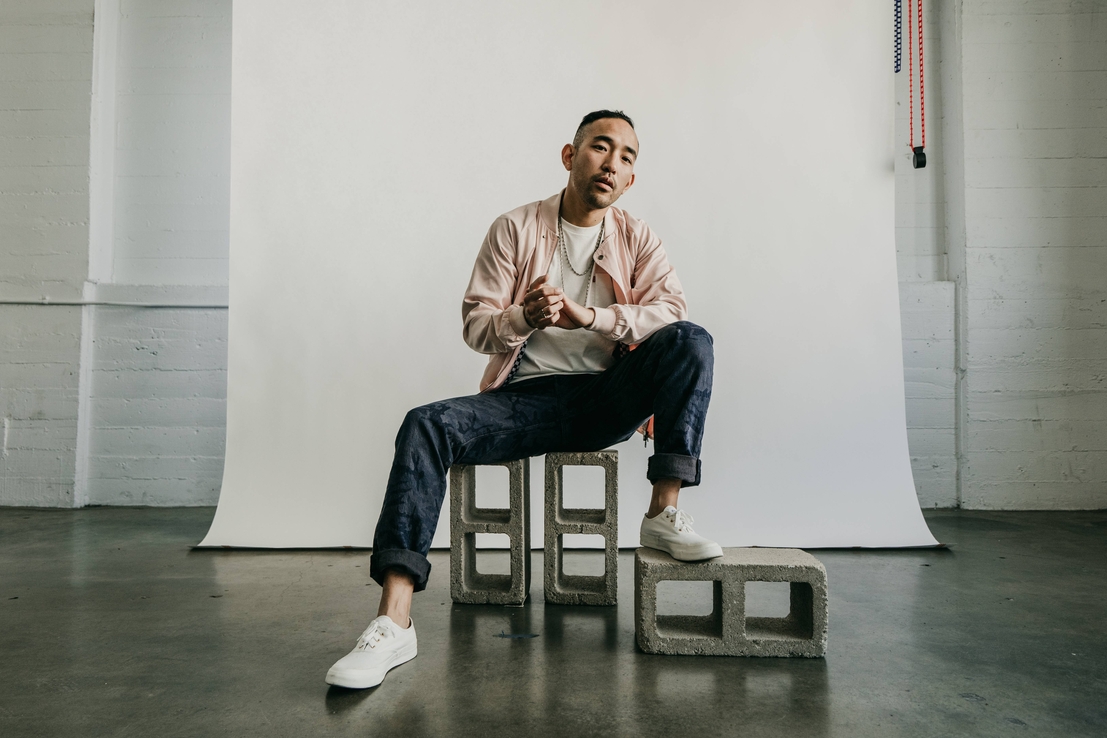 With the lead single off his forthcoming EP ‘Gone is Yesterday,’ PAT LOK is back with "Freefall" featuring Australian singer-songwriter Thandi Phoenix on Kitsune Musique. “When we first wrote 'Freefall' it started on a different vibe, Thandi and I were feeling a slower, almost dancehall type track,” Pat shares. “Freefall” channels the funky rhythm and groove that has become so prevalent throughout all of Pat Lok’s music. His signature blend of R&B, soul, and disco house is on display, combined with the songwriting style that he’s come to love. Sprinkled throughout “Freefall” are numerous examples of Pat’s cultural upbringing, including sampled percussion and melodic inspiration from the whole geographic region surrounding his native Singapore.

Last year was massive for Pat Lok with the milestone release of his critically-acclaimed ‘Corazón’ EP and a career defining co-headlining tour with Party Pupils. With his style and groove, his already-impressive catalog will expand with the ‘Gone Is Yesterday’ EP set for release later this year. Like ‘Corazón,’ ‘Gone is Yesterday’ will be accompanied by a short film, written and storyboarded by Pat himself, in a classic video game format.