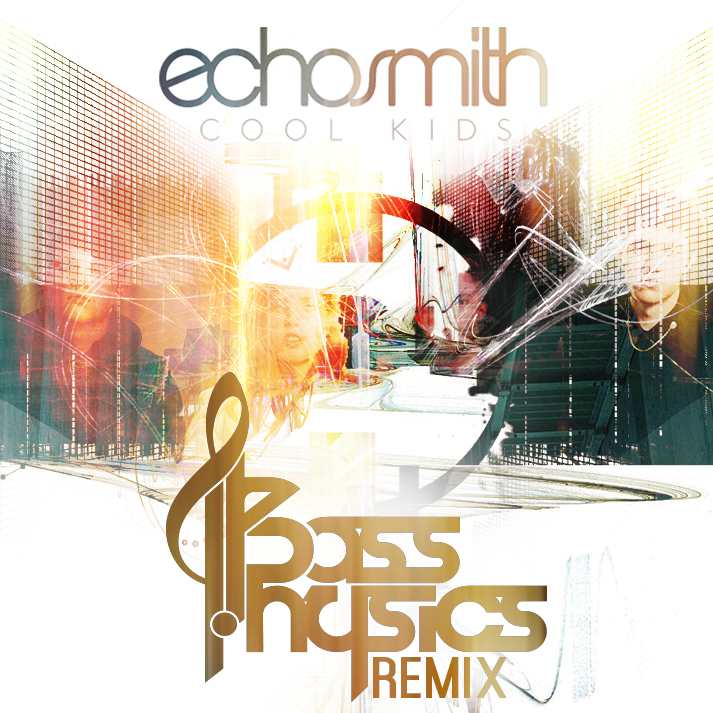 With a tinge of Electro Soul and a whole lot of bass expertly layered over glitch infused Dubstep - Colorado duo BASS PHYSICS has been cementing a name for themselves in the festival circuit. In the past few years, they've graced the stages at Global Dance Festival, Decadence NYE, and South Park Music Festival - just to name an elite few. When these gentlemen take the stage, a sonically soothing vibe resonates over the crowd while smiles abound on dancing faces.

While on tour the past year, their releases were kept to a minimum - good thing that's all about to change. For their first release of the year, Bass Physics laid their eyes on ECHOSMITH's indie pop hit "Cool Kids" and never once looked back. The groovy new single is currently available for Free Download, so dance your way to their Soundcloud and have yourself a little mini tribal while you're waiting for the weekend to set in.

"From our own experience of growing up in a public school system, there is enormous amounts of pressure on kids to conform to social norms, good and bad. Preventing natural development of character, our society emphasizes being normal or "cool," rather than being independent and unique. This track inspires us to ignore the norm and live the life that we want to live; we aim to inspire others to do the same."

For more details on Bass Physics, head to their socials -

Cross Published on The Bouncy Kitty