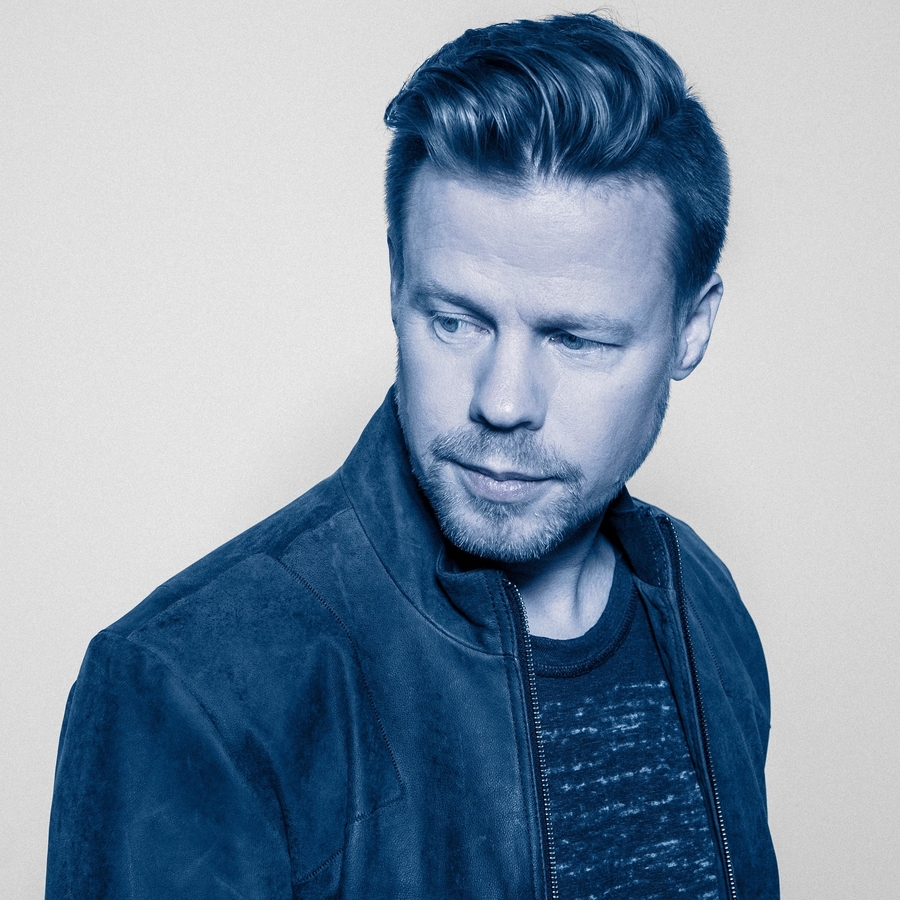 Ferry Corsten is one of the longest standing names in trance. Minutes after finishing his performance at Insomniac's trance event called Dreamstate at the Bill Graham Civic Auditorium, we met up with him inside his green room while he was pouring some champagne to celebrate. We could help not but imagine how exactly did he reach to the level he is now as an artist, or better yet how exactly did he get into music in the first place? "Okay, really in a nutshell - as a little boy I was already drawn to music very quickly." He went on to explain how he met another person listening to music that was different from all the rest of the radio stuff he has heard. It turned out to be disco. "He mentioned to me about a radio show in Holland called the Soulshow," he says. "They were showcasing new music-producing countries like the U.S., France, Germany...it was a big deal. Stuff that was played in disco techs." It also turned out to be an open platform that allowed listeners who tuned in to create their own mixes. "Not like a DJ mix, but like a old school way with fully produced mixes and tape cuts," he explains. "I would listen to these religiously every Thursday night." Ultimately, this is where it all began. "When I was 16, I got my own turntables and learned how to mix with no pitch control," he explains. "In no time I brought my own records to the shop where some of the guys had a record label. Got my music signed and now I'm here." Back then there was really no such thing as a famous DJ. "A DJ at the time was a guy who was standing in the corner of the nightclub," he recalls. "Do I want to be a producer and make music? Yes! Do I want to be a DJ? No! That's f*cking work on the weekends." FERRY CORSTEN had many alias in the past. "System F was one of them," he tells. "I wasn't DJing yet but my production rate was very high. I had too much music for one label to put out at once. There was a lot of exclusivity back then so I released songs label after label and name after name." Eventually, Ferry started his very own label called Tsunami Records and to get the ball rolling he produced track after track on his own label to make it seem the label was successful and sure enough it continued growing. Under his SYSTEM F moniker, "Out Of The Blue" was the defining record that hit the charts. So Ferry Corsten cooked up what he says was "something that I wanted to do for a long time" - and the labor of love was his latest album 'Blueprint'. What is truly unique about the album is that this is completely himself. None of the records were designed to be on the radio. From listening to the first few seconds of the album you can already tell 'Blueprint' is more than just music. "I wanted to combine an audiobook with a music album to create a story," he says. "My manager happened to be old friends with David H. Miller who is the script writer for House of Cards. We both turned out to be big Sci-Fi fans."

The album 'Blueprint' is not just a collection of music records, it's Ferry Corsten's storytelling in a Sci-Fi theme where listeners are taken on a musical journey experiencing love, mystery and science. The musical Sci-Fi story goes on about how a boy receives a code from space which turns out to be a blueprint on how to build an android woman. They go on a journey to explore what else is beyond our imagination. "The bottom line on what the album is basically is a movie with the motion picture," he explains. "Strip away the picture and the music gives me this emotion. I'm sure I'm up against Hollywood that there's a whole science to this thing but the music without the picture still gives you goosebumps. It's because you create that picture in your head. It's not like you see the picture and you create music in your head." 'Blueprint' invites listeners to create their own motion pictures given Ferry Corsten's audio landscape. Ferry's personal favorite moment of the album story is when the boy finally decides to take the android outside to see the world and when she finally discovers what is out there she decides she wants to remain outside. "The album is so strong emotionally, it triggers our wills and wants," he says.

Grab your copy of 'Blueprint' here.