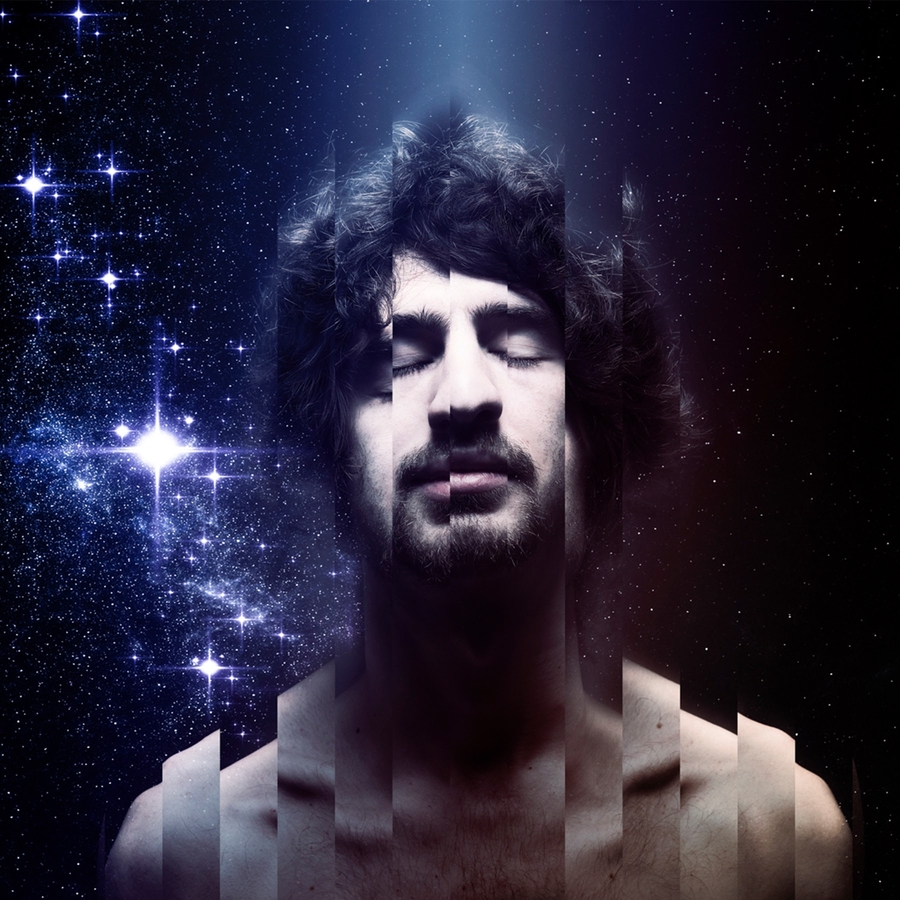 Explore the ‘Illusion Of Depth’ with Mat Zo

GRAMMY-nominated producer MAT ZO returns to ANJUNABEATS with his long-awaited album 'Illusion of Depth'.’ The 11-track album spans various styles and genres, yet again displaying Zo’s mastery over his craft.

“I started working on Illusion of Depth because I wanted to make a body of work that was cohesive. I’m usually known for being all over the place, but I wanted to make an album that had unifying qualities,” he said. “In this case, partly it’s the tempo. Everything on the album is in the 124-128 bpm range, but within that constraint, I still managed to be all over the place stylistically. There’s also a lot more live/non-digital elements on this album than my previous work. I was getting really tired of how clean everything is in this corner of dance music. Above all else, I wanted to make an album with grit, texture, and attitude.”

Longtime collaborator, singer and producer, OLAN, not only joins on three tracks, but helped shape ‘Illusion of Depth.’

“A big part of the conception of the album came from working with Olan. She's a highly skilled singer, songwriter, and producer and we've known each other for years. We had been in the studio working on a bunch of material before this, and that helped us grow a common musical identity. When it came to writing this album we were already comfortable with each other,” said Mat. “This allowed the songs on the album to be honest, opposed to a bunch of toplines plastered on top of already formed tracks. Every song we wrote together is personal, sincere, and holds a lot of meaning for both of us.”

“We've always been interested in experimenting with live recordings and exploring tones inspired by bands we've been listening to over the years. Recently we've been diving into creating our own interpretations of rock bands we like and blending that with electronic elements,” added Olan. “Mat's first album ‘Damage Control’ is one of my favorites of all time. I ran it on repeat any chance I got and it inspired me to start producing electronic music. To collaborate so frequently and play a role in this next album seven years later is something I never imagined but means a lot to me. Every writing experience exponentially improves my artistic ability and I'm glad I can return that effort for this new record.”

As the producer behind many of Anjunabeats classics, it seems like a full circle moment for Mat Zo to release his third album on the label. Listen to 'Illusion of Depth' out now!