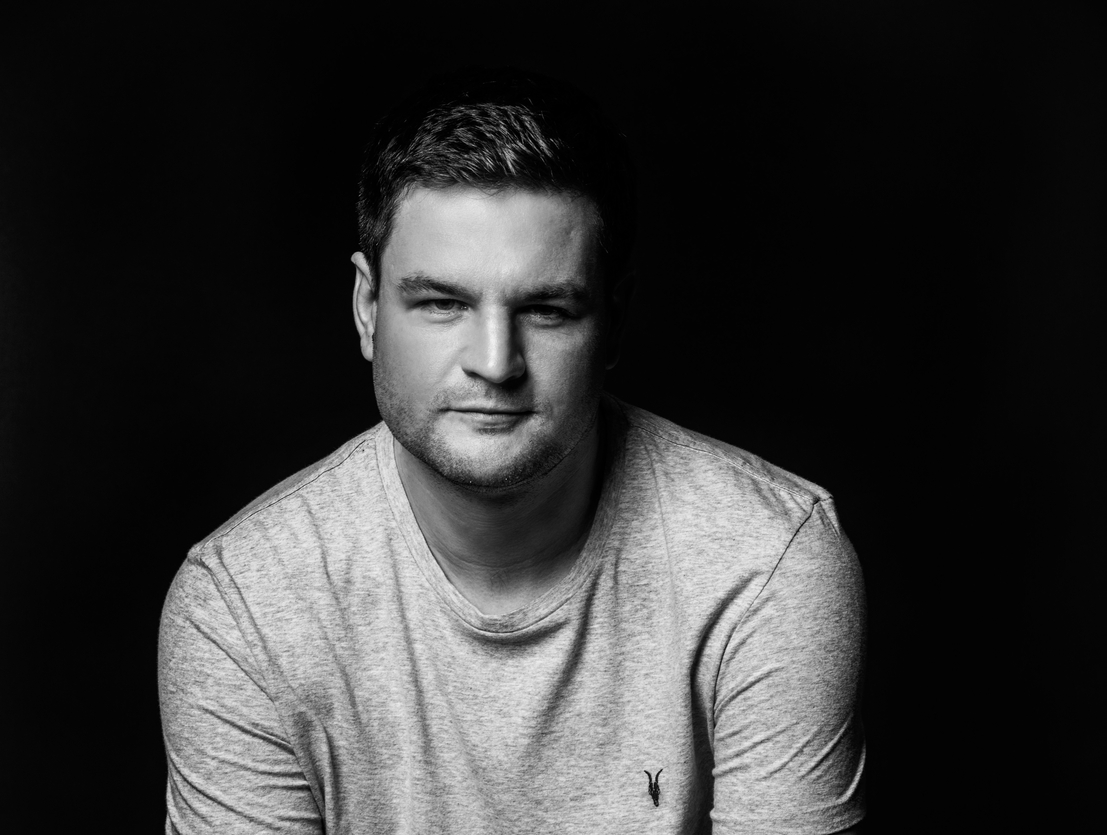 Grum’s long-awaited ‘Deep State’ album was finally released this year on November 8 with its accompanying tour making stops across the globe through January. GRUM took the time to speak with us about ‘Deep State.’ Read the interview below.

How does it feel to present the world with Deep State? What is something that you would like fans to know about the album?
It’s a relief to be honest. After all the delays and problems, I’m quite happy to get it out there and move on. I feel like the best is yet to come from me, without other people’s bullshit in the way.

Unexpected delays are inevitable but everything has a silver lining. How did you use this time to refine ‘Deep State’ and what are some of the other positive outcomes you’ve seen?
We moved some tracks around, and updated the album to make it a bit more representative of where I’m at now. Since it’s now 10 tracks long, I feel it’s quite concise and each track really has a deserved place on there. All killer, no filler (hopefully).

What are some of the musical or thematic inspirations you drew from for the album?
80’s new wave
90’s trance
00’s progressive
Grey days
Hazy Miami trips
Driving down an empty freeway at night
Unforgettable nights out
Cream @ Amnesia Ibiza (RIP)
Personal musical discoveries

Which song was the most challenging to produce and why?
Everything on there came about quite naturally, and I had the chance to play out many of the tracks and tweak them before we got to the final album versions. “Stay” is the one track that took a little bit of outside the box thinking to complete, but it seems to have been successful. Actually, writing the music was the easiest part about getting this album done!

Which song came the most effortlessly and why?
“Lose Control” is based on the trance riff from Nalin & KANE’s “Open Your Eyes,” one of my all-time favourites, so it was very enjoyable to rework that.

How was the collaboration process with the vocalists featured on the album?
They are all real talents and I feel very lucky to have been able to have them on the album. The full vocal on “Afterglow” actually started out as a vocal for a different instrumental, which I then ended up reworking into the “Afterglow” we now know.

I was a fan of JINADU before working with him so that was a real pleasure. I know him more for his house tracks, but he seems to love the 80’s too and we clicked over that with “Running.”

It was fun working with Dom, as “Tomorrow” is something a little bit different from his normal style, but we think it turned into something great and this track has really grown on me as one of my album favourites.

Nicole did a great job on the vocoded vocals for “Home” and, I like that her accent shines through with a bit of attitude.

Who would be your dream collaboration and why?
It would be nice to do something with any of these creators who I admire and who inspire me: ERIC PRYDZ, LIFELIKE, TREVOR HORN, DEPECHE MODE, CABARET NOCTURNE… this could be a really long list.

The artwork for the album is very visually captivating. What or who influenced you in the creation of the art work?
This was mainly thanks to a studio called Big Active who came up with the eye idea. They work with Anjuna on many of their album projects - I think they really captured the album vibe with such strong visual imagery.

How was the album launch party at Steel Yard with GENIX and GABRIEL & DRESDEN? What are you most looking forward to on this tour?
It was a really special night - all the guest artists played blinders and there was a great atmosphere there. I had new visuals created specially for the tour which premiered there, and I think they really helped elevate things.

I’m looking forward to all the tour stops, but LA, New York, Denver and my return to Soundbar Chicago after over a year will be really nice. There are also some great supports on this tour - FEHRPLAY, PAUL THOMAS, ANDEN, DEZZA, PARALEVEN and Kane.

What are your favorite things to do in the cities you visit while on tour?
There isn’t usually time to do much really - after traveling all day, a local beer at the hotel bar followed by sleep is usually pretty nice.

You were just announced on the lineup ASOT 950, what are some other exciting things on the horizon?
Lots going on - I just finished a remix for Heldeep which I’ve been playing on the tour. Also done a track with Genix, which we are both really excited about - big techno energy. I’m also constantly working on my own remixes and edits of tracks I like, so watch out for them popping up in my tour playlists. I just finished one of MONOLINK/Artbat - Return to Oz which has been going down a storm in my sets.