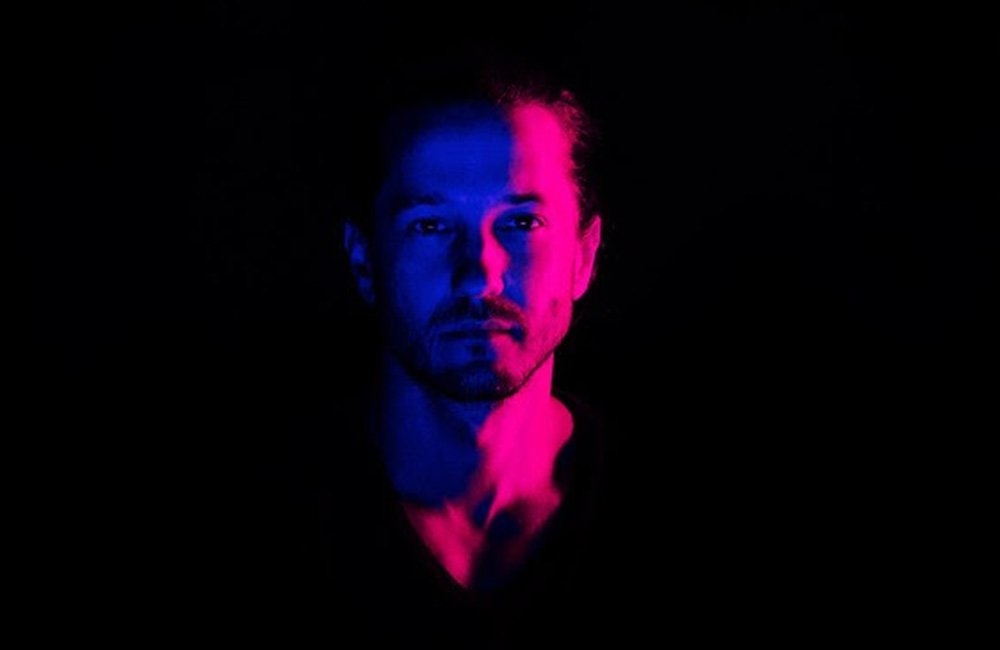 Tre Sera known as Trevor Vesneski is a musician based out of LA with an impressive history of singing, songwriting, production alongside DJ-ing.

November 2016 was the beginning of his solo project and in just three tracks since then, Tre Sera has imprinted himself as a highly respected producer. His first track, â€˜Show Me What Youâ€™re Made Ofâ€™ featuring vocalist Matthew Grant gathered 17k plays and continues to increase.

His numbers skyrocketed with over half a million plays and streams on his collaboration with Borgeous for â€˜Give Em What They Came Forâ€™. His unique production style was also featured on his take on the the hit dance music track â€˜Reloadâ€™ which Dillon Francis supported on main stage of EDC Las Vegas 2017. Today we bring you an exclusive premiere of his latest track 'Let Go' that embodies his greatest talents in music production. Starting off slowly with deeply smooth vocals by Zach Sorgen that quickly jumps into a beat that you can't help but dance to. Check it out below and download your own copy to keep the party going even on the move.