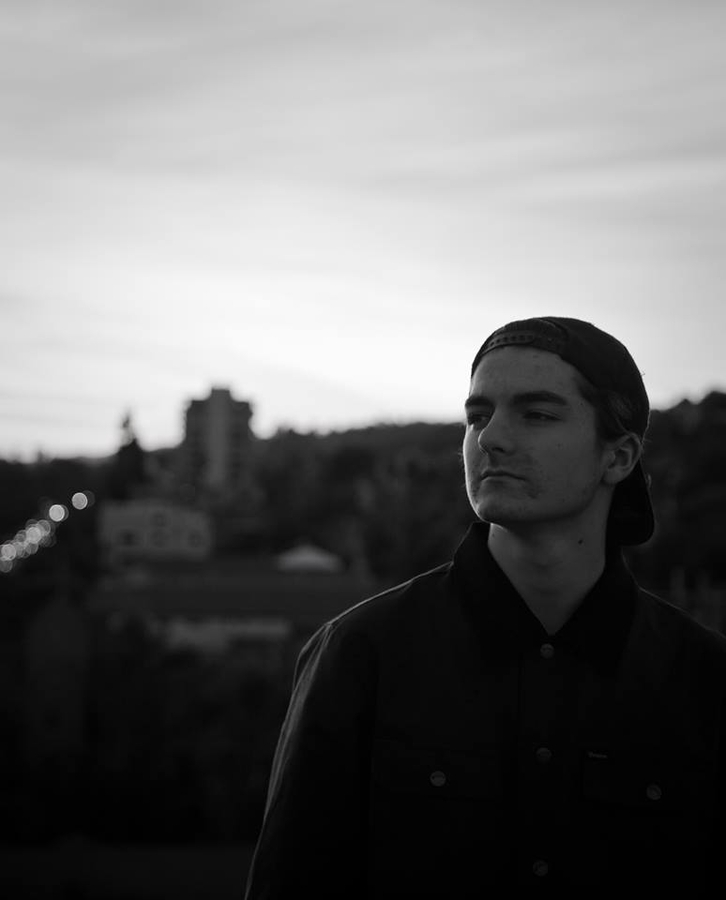 We were very excited when we were given the chance to chat with Woolymammoth, an on-the-rise producer and DJ from San Francisco, CA. He caught our attention being on the bill to play Silent Frisco at Northern Nights Music Festival this past summer and heightened our interest with his incredible set in the Sierra Tent at Snowglobe Music Festival which took place just a few weekends ago. Woolymammoth has been on the scene just about two years and has been unleashing his own productions, some incredible remixes, and a couple of really impressive features. Woolymammoth answered some of our questions we, and I am sure many of you, were itching to know.

First off, we want to thank you for talking with The DJ List, we are a big fan of yours.
We see you have just recently played Snowglobe Music Festival, and you were also on the lineup for Northern Nights Music Festival. What was it like playing those two festivals? And do you have any festivals lined up to take the stage at for 2015?

- It was insane playing both of these festivals, both being very unique and different experiences. Northern Nights I played at the "Silent Frisco" stage which was cool being able to try out a new way of performing, as well as getting a lot later of a set time. For Snowglobe I played at the Sierra Tent which was awesome having my music played on such an amazing sound system, and also just such a unique environment all together.

For only being 18 years old, you have accomplished so much, being involved with three labels, producing your own music for years, and more. What is your biggest and/or proudest accomplishment?

- Haha yeah I am 18, my proudest accomplishment so far would probably be performing at Snowglobe, truly an unforgettable experience as well as just attending the rest of the festival for the first time.

Do you have any goals for yourself you'd like to accomplish in 2015?

Are there any artists in particular that you get inspiration from or would love to work with in the upcoming year?

- I get inspiration from tons of different artists, but one artist thats definitely stands out is Mura Masa. I've always really been amazed by his production and talent, especially considering his age.

Is there anything in particular you want fans to look forward to coming from you? Whether its potential touring, new music, collaborations, or anything else you might want them to know?

- I do have some tracks/collabs I've been working on that should hopefully be finished pretty soon, one remix of JACKAL's "Chinchilla" I'm pretty excited to release. As far as touring goes, I can't say much but will say theres a good chance in the near future.

Woolymammoth has released tracks via Mad Decent, Pantheon, and Courteous Fam, just to name a few labels. He recently was just signed to Vital Management alongside MINNESOTA , Jackal , BUTCH CLANCY , just to name a few. His tracks have been featured on numerous DIPLO & Friends BBC Radio1 shows and he has done features for other labels like Team Supreme. Woolymammoth currently has his "filters EP" out on Bandcamp right now and is constantly adding content to his Soundcloud. Keep up with Woolymammoth, he is making moves in the scene and big ones at that.