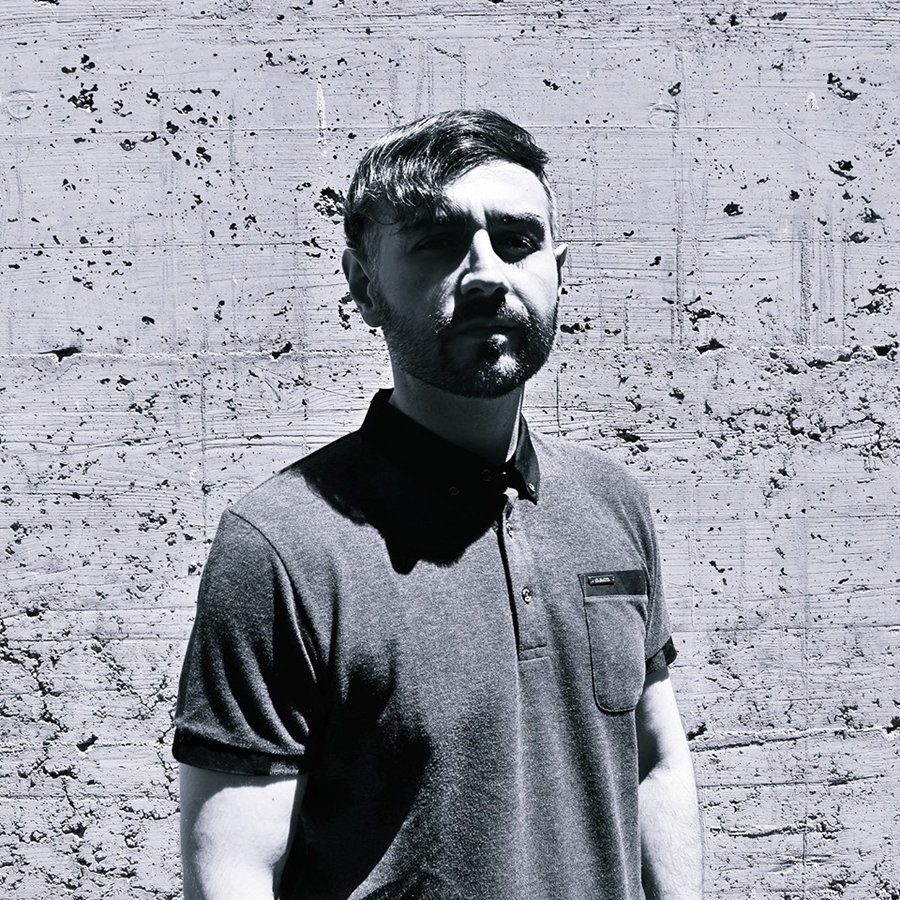 Italian multitalented artist DOC TRASHZ is firmly on the radar right now. He has just released a wicked EP for his own label titled "Minestream," which we are still enjoying. With a sound that encompasses various genres, we tracked down Doc Trashz to get to know his background a little better.

Good to have you! Please tell us a little about yourself… who are you and where are you currently based?

I’m Rubens Garofalo aka Doc Trashz from Sicily, Italy. I won Red Bull 3Style in 2018 and IDA Show category in 2006 (when was called ITF). I run my own label Trashz Recordz and I love crazy stuff.

How long have you been making music? What made you first want to get into it as a career?

So my first introduction to music was at 15 years as a turntablist and DJ – at the time I was not a producer yet but I already felt the need to start composing music, not just playing it in DJ sets. And after few years it happened.

Do your surroundings inspire your music? How would you sum up the signature Doc Trashz sound?

I always search for something new and different, and this happens when I’m in the studio as well. It is not easy to summarise in a few words what I try to do, but it’s definitely a mix of experimental sounds.

Are you pleased with how your new EP has turned out? Which tune is your personal favourite?

Yes I’m really happy, especially because this EP was like a return to what I like to do and listen, without following any trends. If I had to choose just one track, maybe I would choose "Noise Therapy."

What did you enjoy most about collaborating with Francesco Paura and how did you first meet him?

He is a really skilled guy, if you are into hip hop in Italy you already know him for sure. The very first time we met was in Rome, he hosted a DJ contest where I participated and I also won (IDA Show Category). We also had the chance to collaborate on one of his most interesting projects ("Videomind"), which I did a remix for. "Ceq dis aut" was initially born as something that comes close to a dubplate that I played live in 2017 for the Italian Red Bull 3Style final. I realised that it was a bomb, and I didn’t want to use it just for that event and then let it die on the hard disk, so I decided after a year to define the track and release it officially. He was thrilled about the final result!

Where do you see your sound progressing over the coming months/years?

I am trying to combine irreverence and comedy with sound research, the first experiment in this was “Che sfiga” included on the "Minestream" EP and it is working very well. I promise to do the next with this combination in English.

If you could work with any artist (alive or dead) on a track, who would you choose and why?

The Chemical Brothers, because they are my first real inspiration, since 1996.

What can we expect from you next? What are your dreams for the rest of this year?

For the rest of the year I will focus on new material, experimenting with new things and then choosing the best ones. I will also look around for new collaborations.