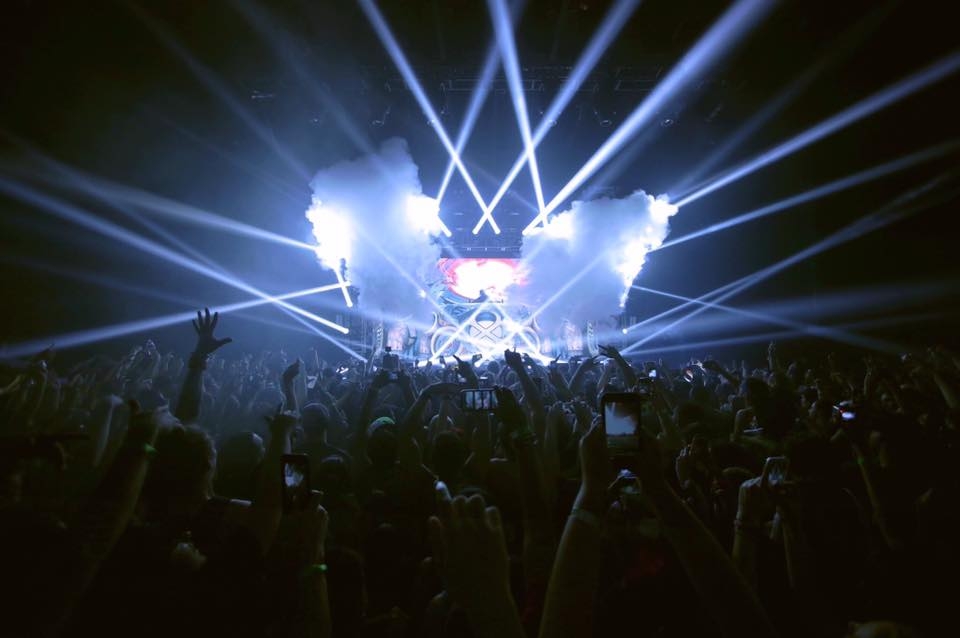 Excision is continuing a huge tour this year called The Paradox across North America hitting the last few stops. Known for his heavy bass music and live performances, it's without a doubt that most of the dates have already been sold out for awhile now. Bassrush from Insomniac will be hosting this concert as well - which is set to be an unforgettable event as they have thrown several other successful bass parties such as stages at Beyond Wonderland, Electric Daisy Carnival and more. The DJ and producer has recently dropped a brand new album titled Virus that has charted number one in dance when it was released. The production setup will feature The Paradox which boasts cutting-edge LED technology that will be combined with EXCISION's incredible 150,000 watt sound system. Also on the lineup is COOKIE MONSTA, BARELY ALIVE, and DION TIMMER who will be supporting the tour below.