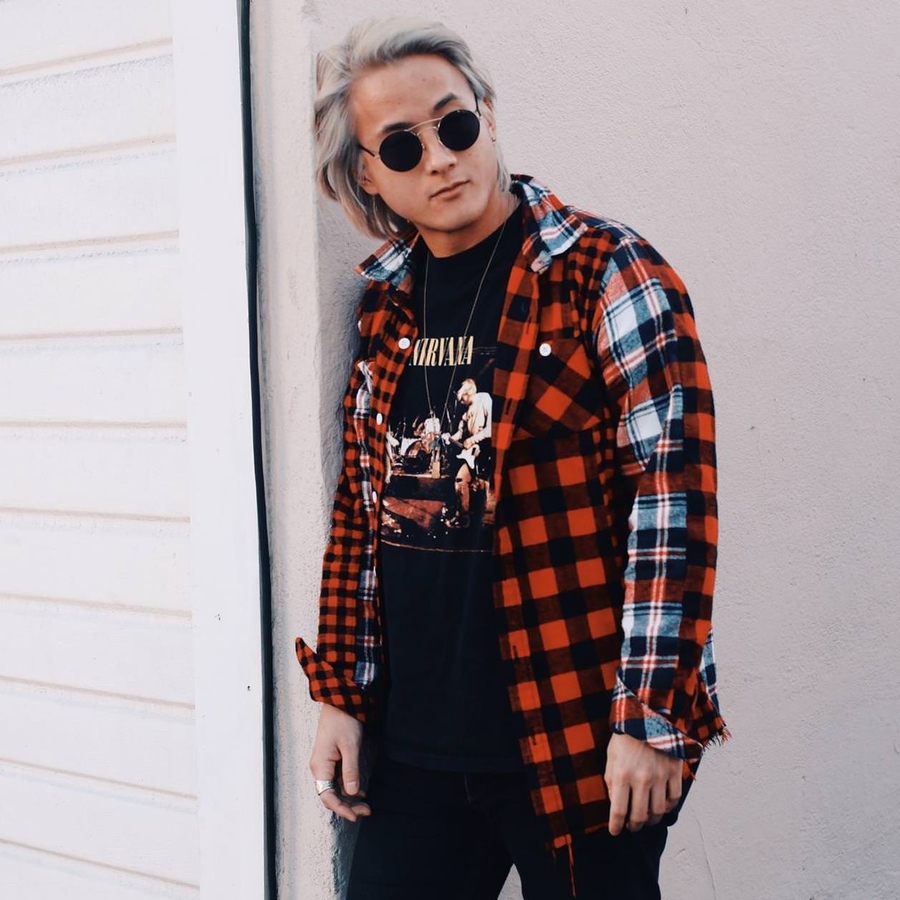 Elephante or Tim Wu, is an Los Angeles based progressive house producer and DJ. You probably may have heard some of his widely popular remixes for Clean Bandit or Lorde. We got a chance to meet with him at his sold out performance at Regency Ballroom in San Francisco, CA where he discussed his musical upbringing, new releases and more.

How did you get started in music in the beginning?

I grew up playing piano and guitar, and wrote songs and played in bands through high school.

Who or what is your biggest musical inspiration?

Growing up was JIMI HENDRIX… as I got older it was SKRILLEX or AVICII. 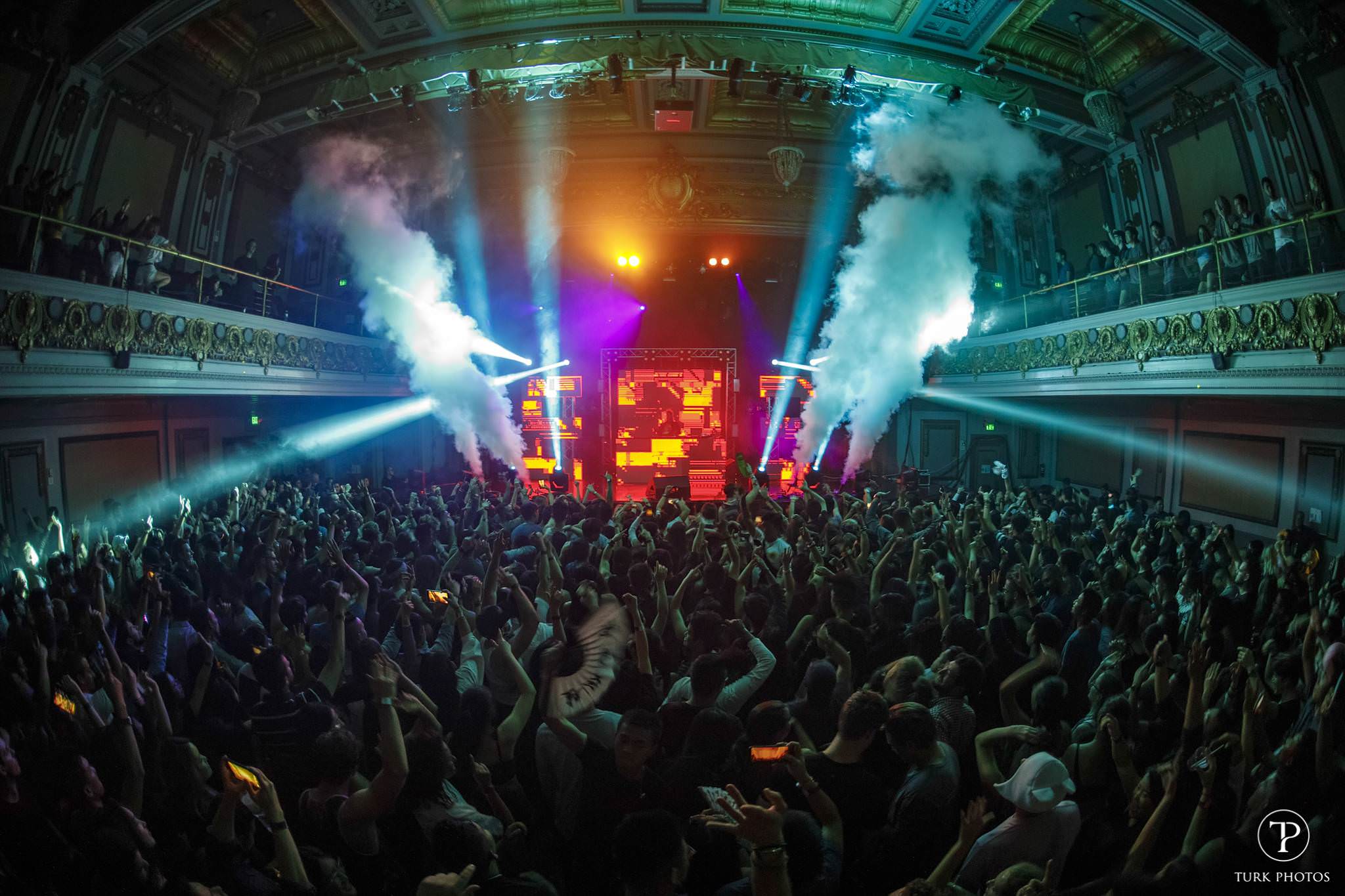 What is the story behind your name? 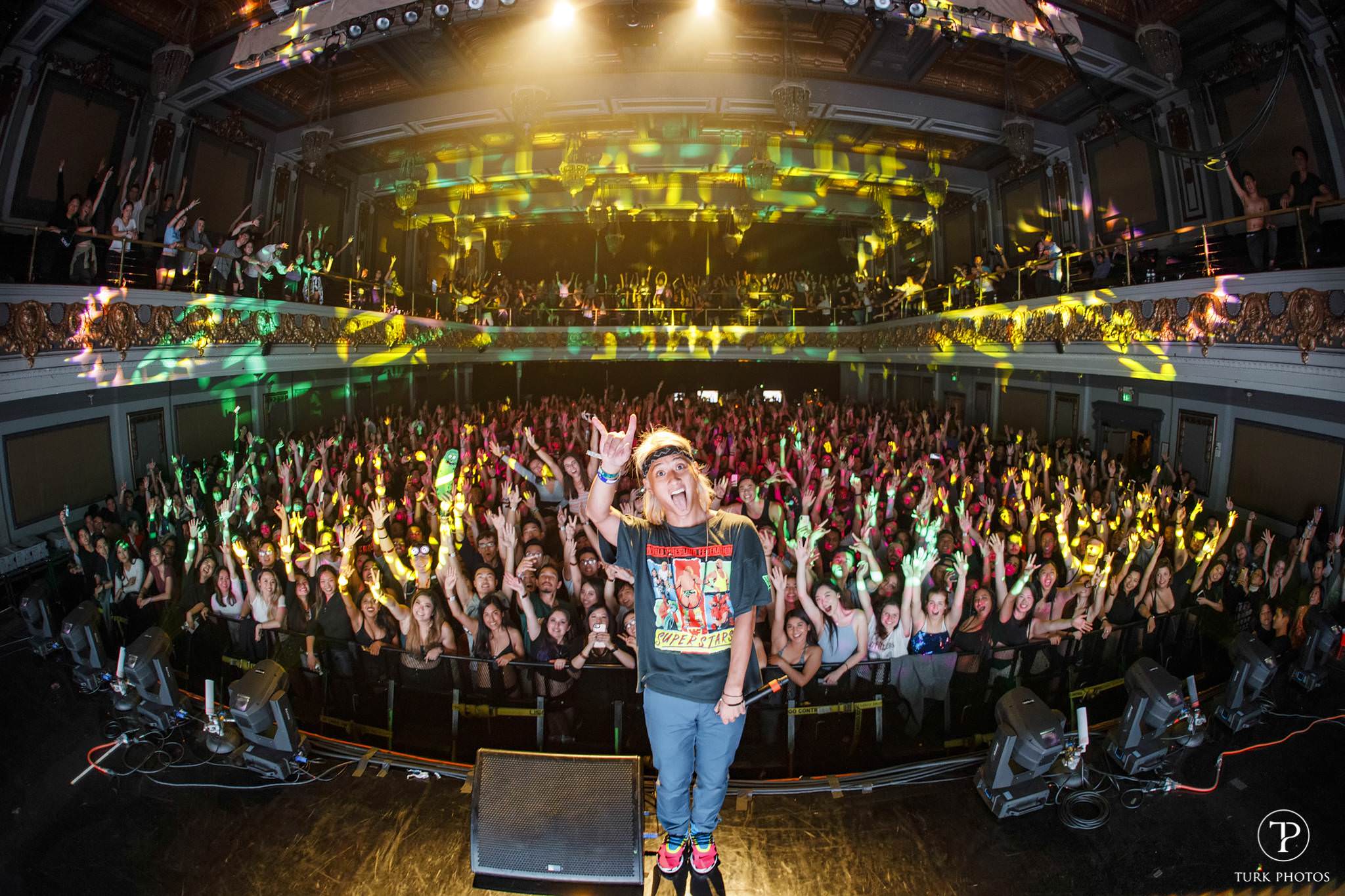 How has touring been so far?

Incredible - we just debuted a new stage production we’re calling our Estate show, and bringing that to life has been a dream come true. I’ve been able to travel the world, and playing my residency in Vegas at Hakkasan has been sick.

Talk to us about your new EP 'Glass Mansion'.

It’s 9 songs, and in a variety of genres. It was inspired by looking up at the Hollywood Hills in Los Angeles at night, and seeing all the sparkling mansions, and thinking to myself “I want one of those so bad.” So it’s a story about desire and chasing your dreams, but also trying to find happiness while on that path.

Talk to us about the different kind of remixes for your record "The In Between".

We got a bunch of sick ones! There’s a dope future bass remix by CODEKO, and amazing melodic progressive house remix from ZAXX, and a banging hard bass remix from RCKT PWR.

What exactly is the Glass Mansion Open House?

We made a 3D animated short film that is a “tour” inside the Glass Mansion. I imagined each of the songs as a room within the Mansion, so we worked with some amazing artists to visually represent each individual room. So it’s kind of like exploring this imaginary, fantastical Mansion, and it’s set to a 10 minute EP mini-mix that I made with all the songs. It’s the most ambitious project I’ve ever undertaken, and I think it’s a really cool experience that visually ties together the world of the music.

Middle Eastern food - it’s my favorite food to get on the road. 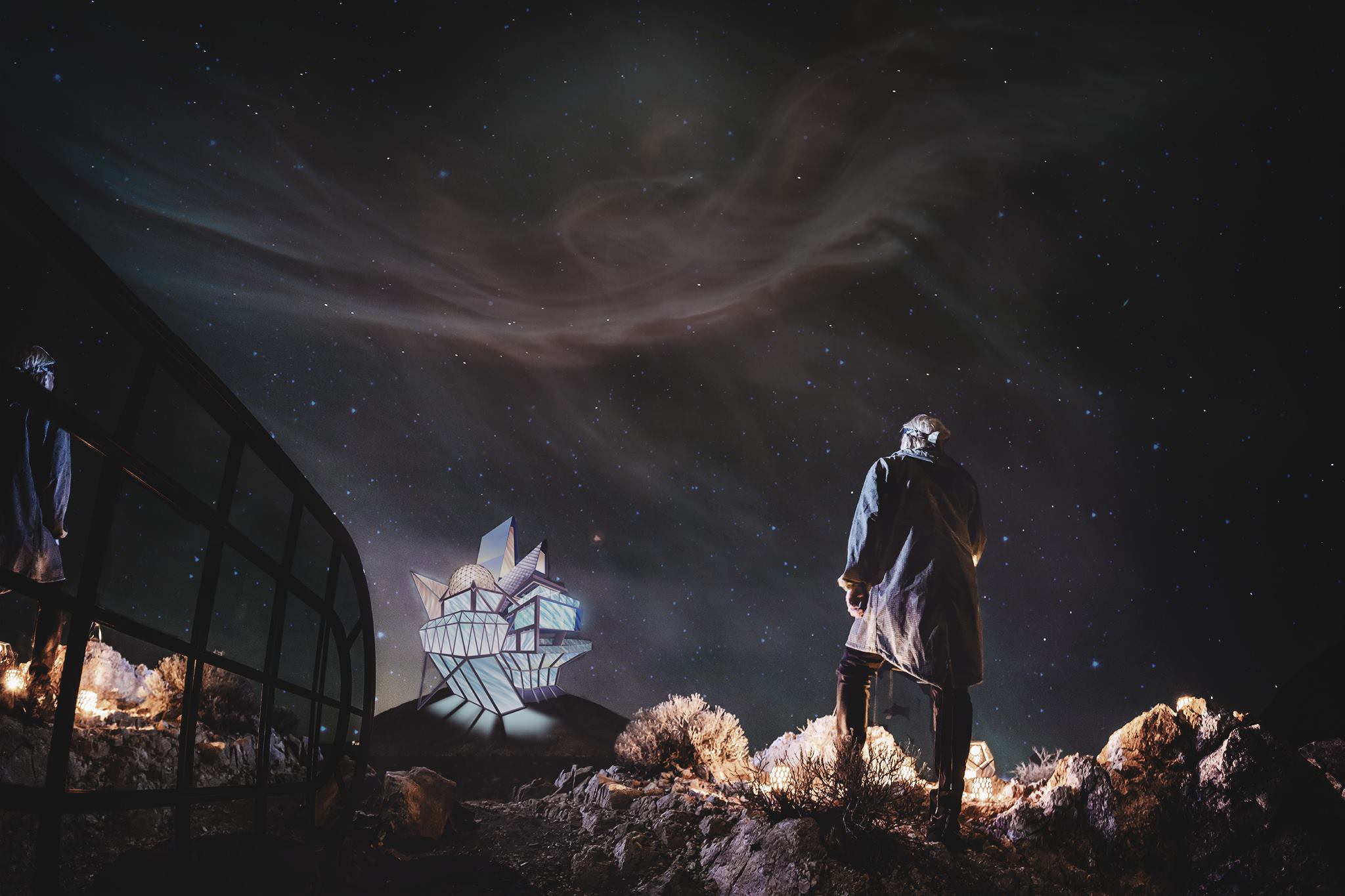