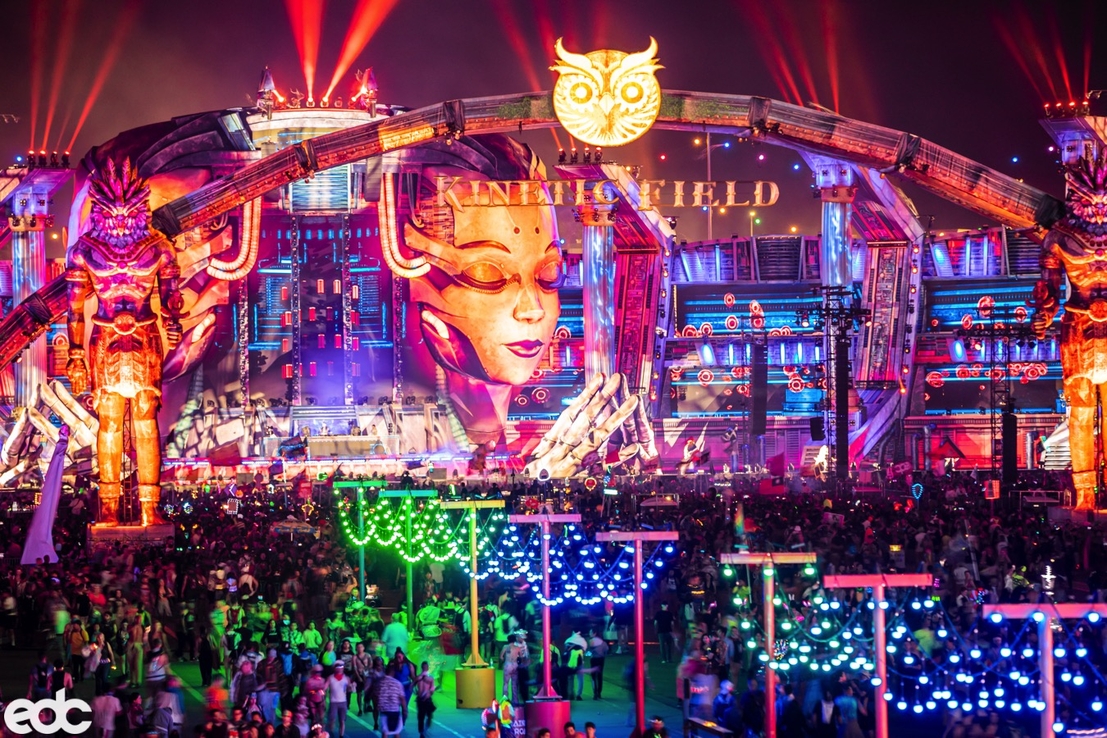 The time has finally come, Headliners! The long-awaited 2020 EDC Las Vegas lineup has finally been announced, and spirits are high among those planning to journey to the Speedway this year. Last week, the theme of 'kineticZEN' was announced, the internet aflutter with anticipation. 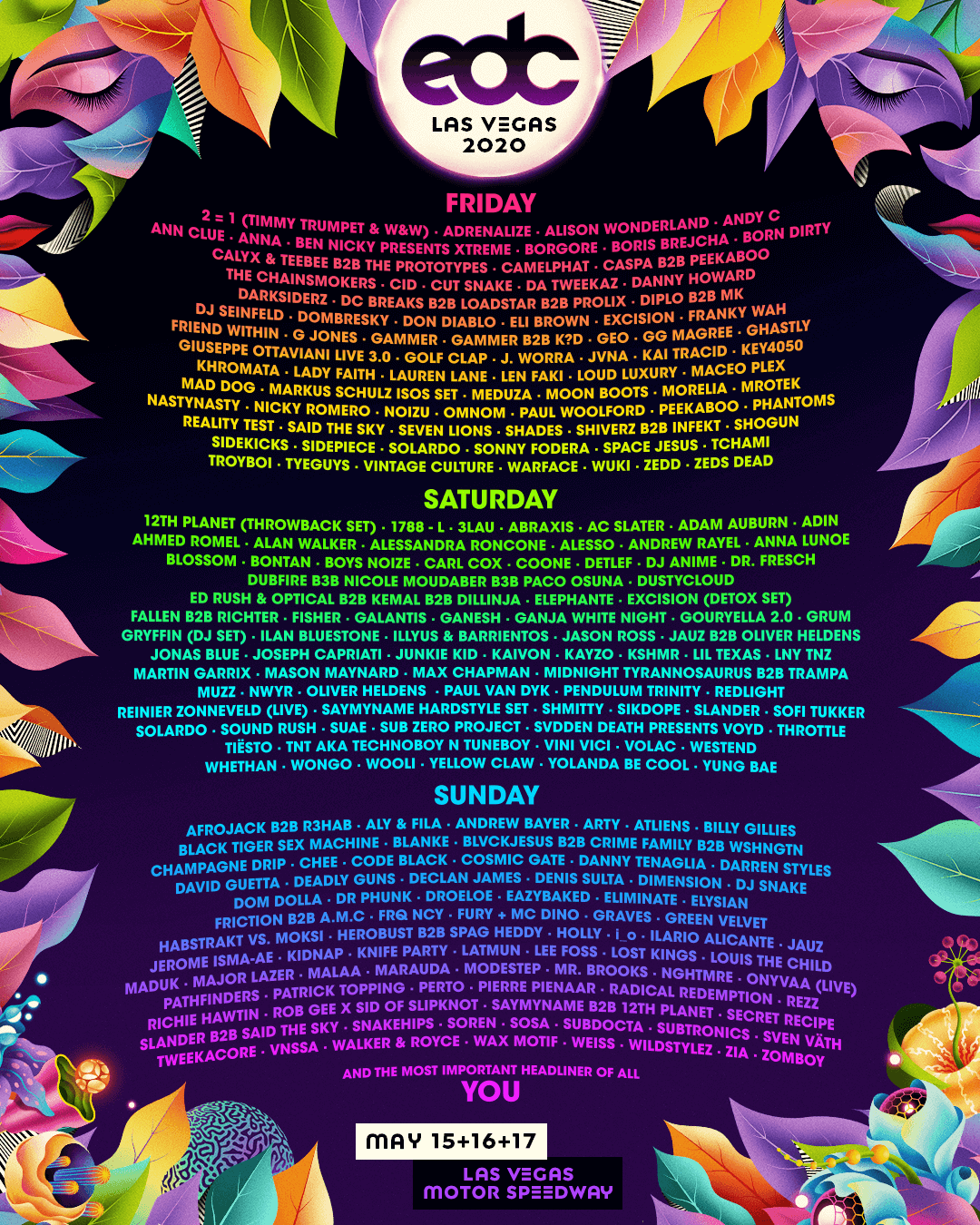 Since Insomniac CEO Pasquale Rotella announced they’ll be using the entire speedway this year (for the first time ever!) all eyes have been on EDC Las Vegas to bring the most phenomenal talent to fill the overnight event on May 15th, 16th, and 17th. Among the artists announced, Insomniac also released a few more tidbits regarding updates for EDC this year, including a bigger circuit grounds, the return of the massive pyro at the Basspod, and a brand new ninth house music stage " skyLAB ". To say we’re excited is a rather large understatement.

Unsurprisingly, the lineup is absolutely stacked - but don't let all the big names stop you from discovering new talent this year. Insomniac is known for inviting some of the most notable up-and-coming talent, so be sure to build some free time into your schedules this year and discover your new favorite DJ.

Year after year we trust Insomniac to bring us acts we’ve been dying to see (or maybe didn’t know we needed in our lives) and the 2020 lineup certainly delivered.We were thrilled to see the Pendulum Trinity will be performing this year, JAUZ b2b OLIVER HELDENS, a 12TH PLANET throwback set... the list goes on.

The lineup in the public eye will only bring more announcements from Insomniac to come. We’re still eagerly awaiting EDC Week events such as pool parties, club takeovers, and meet-and-greets around Las Vegas. This is one of the most exciting times to be on the Strip, because you never know who will be around the corner.

Tickets for EDC Las Vegas are 100% SOLD OUT, so be sure to join the waitlist ASAP if you want to be a part of the magic here.

Keep up-to-date on the latest from Insomniac: