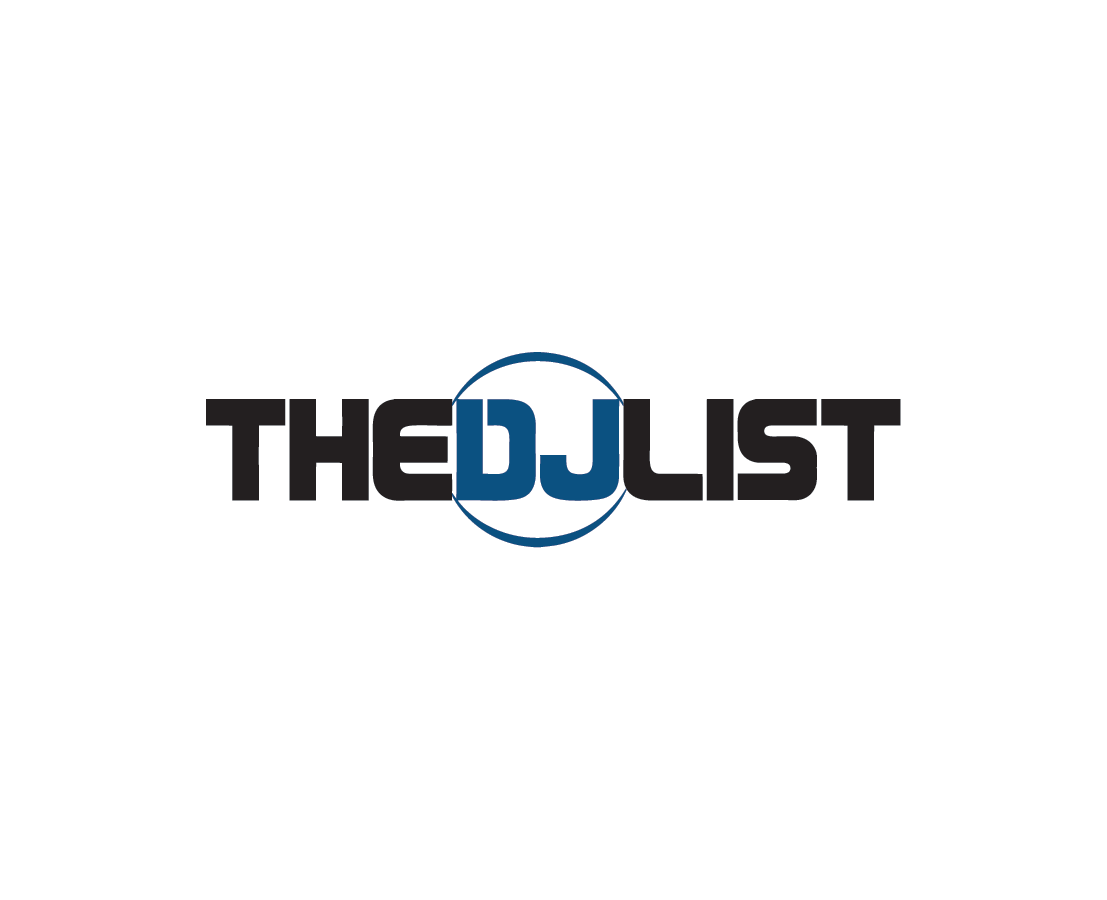 Coming together to make a formidable trio this week are JUNGE JUNGE, NATHAN NICHOLSON and MOGUAI. Showcasing the very best of their smooth and sleek production styles for “Call On Me,” here is a record to accompany the spring sunshine. Whilst Junge Junge are best known for their millions of streams on tracks like “Run Run Run,” the vocalist Nathan Nicholson previously headed up The Boxer Rebellion and has now progressed to his own solo songwriting.

MOGUAI is undoubtedly one of the sharpest German producers about, and he has spoken on “Call On Me,” sharing: “It doesn’t matter what, but I’m super in love
with the feeling that when you start something, by the end of the day you’ll have something that never ever existed before on our beautiful planet. And if you can do it together with friends the result feels even better.”