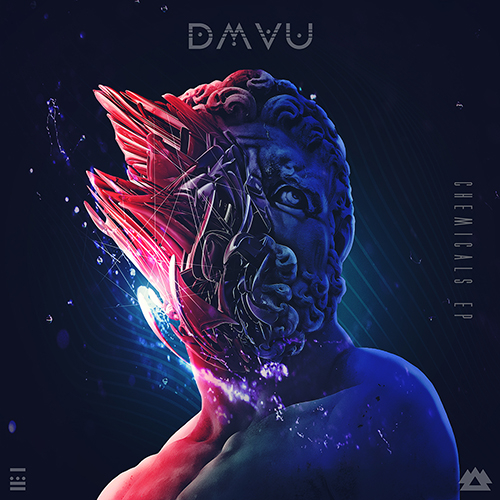 DMVU Adds To "Chemicals" With EP

DMVU has another release out through WAKAAN today, and it follows neatly from his single for them, "Chemicals." The EP of the same name is another killer display from the Colorado producer, and features six other tracks.

He says: “When I was writing these tracks, I had been in a creative rut for a while. I had just got off a tour with Dirt Monkey and kind of felt like all my energy had been depleted. I knew I wanted to write something heavy and glitchy but I just wasn’t really able to get into the swing of things... I got to test them all on the tour I did after that and people were very receptive. I’m glad some distorted 808s and seal noises get the kids as hype as I get.”