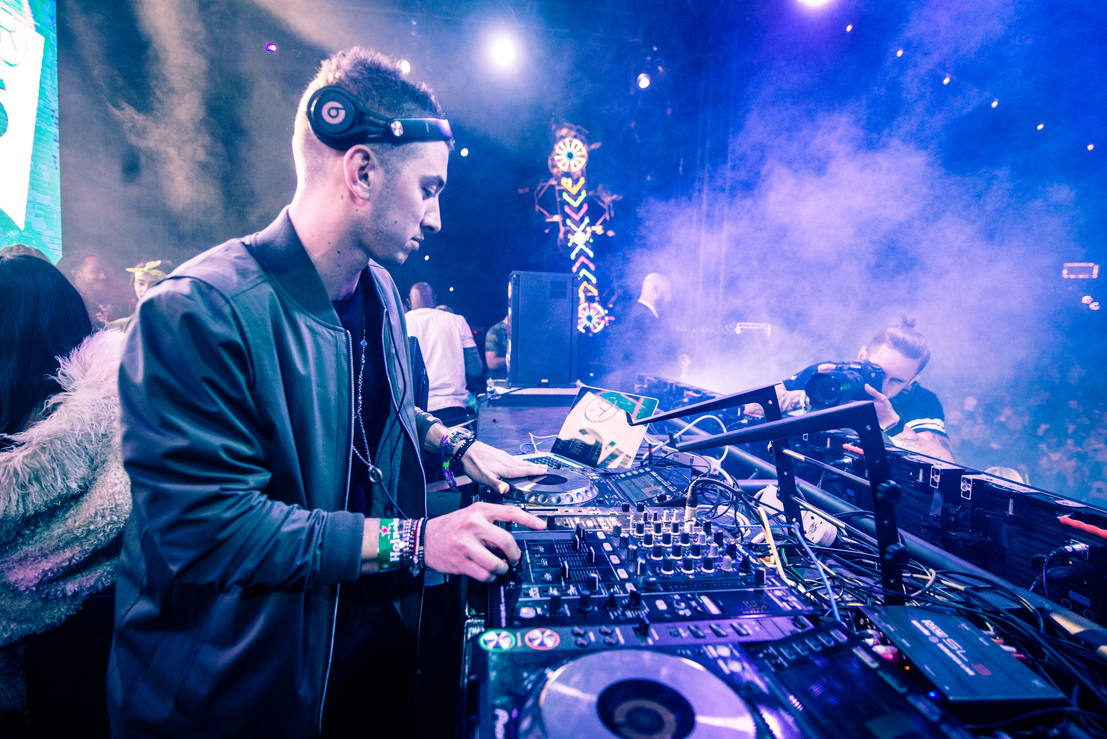 No stranger to the international club circuit, DJ POLITIK has crafted and released club-friendly remixes and edits that are widely supported and have garnered plenty of attention. Building on his ever-growing repertoire, he releases his sultry remix of SAINT JHN’s "Borders" featuring Lenny Kravitz.

DJ Politik spent his formative years sneaking into exclusive Hollywood nightclubs, where he discovered his love for club music, turntablism, and the multi-genre style of mixing pioneered by DJ AM and MARK RONSON. Politik’s musical influences are deep rooted and cerebral. His unique, tasteful style of spinning records is reflected in this remix of “Borders” with its stirring melodies and infectious backbeat.

“I’ve been a fan of SAINt JHN since the early days and always imagined remixing the right track when it came along. I heard ‘Borders’ in my car while listening to the new album for the first time and immediately knew that was the one,” he said. “I didn’t want to stray too far from the original, so I preserved many of the elements and took an ambient, futuristic R&B approach, while injecting just enough power to energize a dancefloor. I think the end result is a mix that can live in multiple settings and appeal to a broad audience, which is how I like to approach my remixes.”

DJ Politik will be one to watch with more remixes and a debut original project, featuring a slew of major artists and collaborations set for 2020.