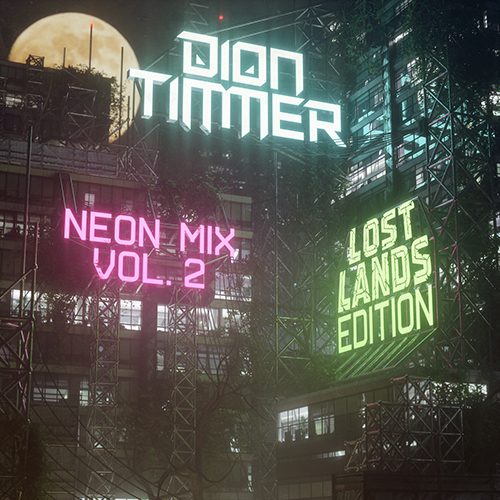 Dion Timmer Goes For The Double With New Mix & Single

Dion’s latest Neon Mix sees him taking some pretty awesome production risks as he pairs elements of faster tempos and jersey rhythms against some of the biggest tracks around from the likes of Skrillex, Adventure Club, Snails, Cookie Monsta, Funtcase, 3LAU, 12th Planet and more. Also making an appearance in the new mix are unreleased collaborations with Excision following on from the pair's huge 2016 track "Final Boss."

And adding to the excitement… Timmer has gone and dropped a new single as well! Though "Berzerk" largely remains within the dubstep genre, the song goes for something very different than the screaming brostep bangers we’ve come to expect from him. "Berzerk" retains a much more old-school sound, placing a greater emphasis on the song’s textures, basslines along with the impressive vocals of UK emcee MAGMAG.

Pick up the single here and grab the mix here.