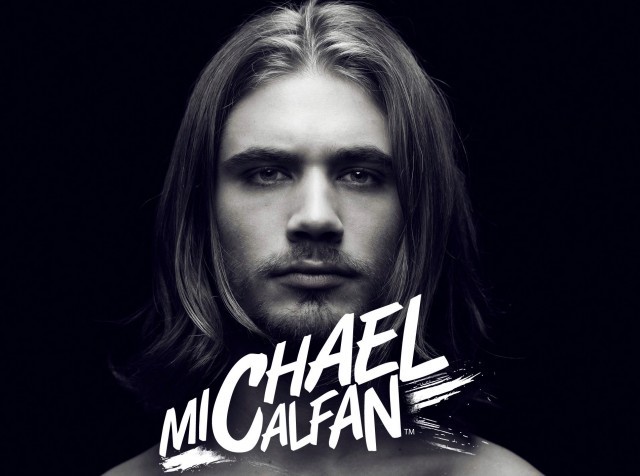 The wonderful thing about remixes (most of the the time) is the fact that an artist can take an already established idea and make it their own; showing the infinite amount of possibilities music has. MICHAEL CALFAN does this with his upcoming remix of Dimitri Vegas, Like Mike & REGI’s house banger “Momentum,” keeping the original idea alive throughout the preview, but adding enough of his own euphoric style to bring back the momentum this song originally garnered when it was released in February. Check back for the full release of this young Parisian’s remix, as I’m sure it will be destroying dance floors all over the world just as his track “Resurrection“ did last year.