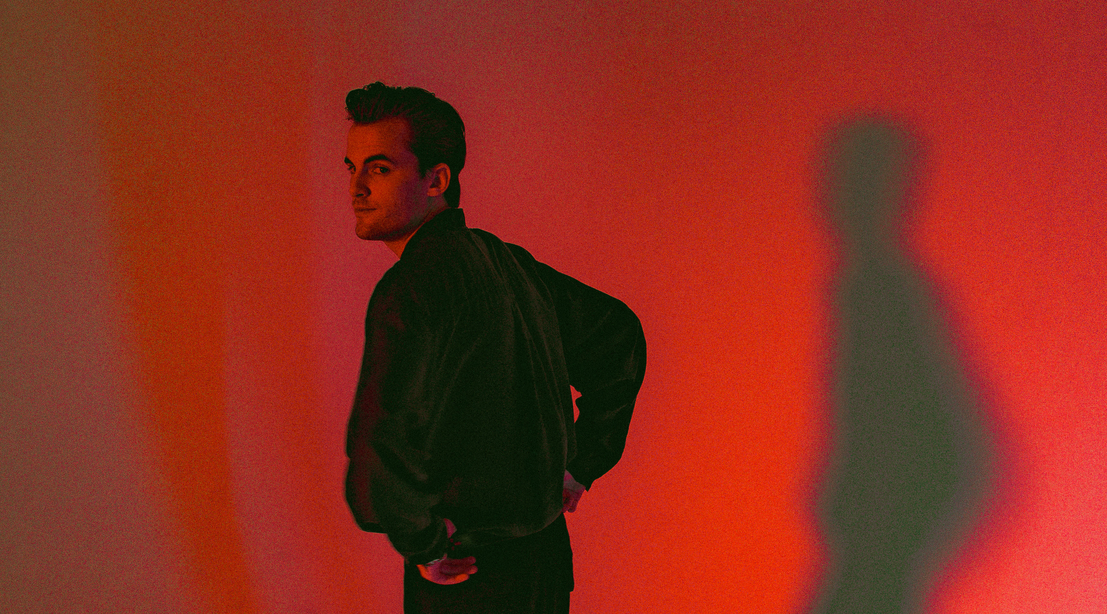 The third installment of DEVAULT’s groundbreaking audiovisual series, the full 'Ruby EP' and its accompanying three part visual are out now via Insomniac Records. After the gritty sounds of 'Jade', and the nostalgia brought on by 'Sapphire', Ruby takes on a more futuristic approach. A clash of 80’s like vocals with a new dark sound. Featuring collaborations with THE BLOODY BEETROOTS and POWER GLOVE, Ruby captures the true sonic nature of Devault and his world. Darkness, tension, and release.

“Ruby to me is full plunge into the world I’ve always wanted to rest in,” he said in a press release. “This dark soundscape accompanied by an over-dramatic film piece is something I’ve had in my head for a very long time, but could never find the perfect timing. The songs are mature, but hold nothing back, and I think that will be seen as you hear each record.”

Ruby consists of 6 songs accompanied by a 10 minute short film divided into 3 episodes. As you take in the project and it’s visual piece, Devault’s desire to create a unique footprint in the electronic scene is taking hold.