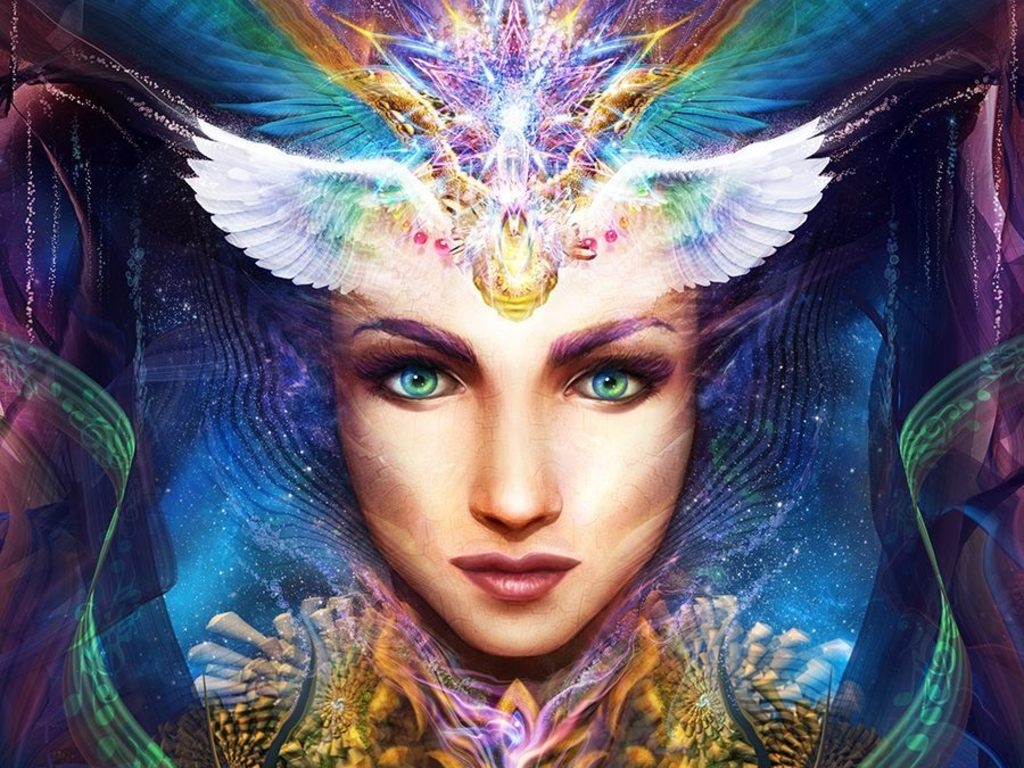 Even though we've made ample progress for women within dance music, EDM could almost be a coined term for Electronic-Dance-Misogyny. Somewhere, within this male dominated industry and between the scantily clad go-go dancers at nightclubs and PTot's proudly displaying nothing but pasties and Little Black Diamond shorts, there's been an emblematic shift in the treatment of woman; the great news, is there's a new generation of woman out there who are confident trailblazers, well dressed disco sirens and engaged members of the music scene and it's about time you've heard their roar.

With the support of transformational artists like Kayla Scintilla and EVE OLUTION, West Coast Bass Music recording artist ALIA has made it her goal to build up the female bravado within the industry. It's not about diminishing the talented men out there, or waging a gender battle - but about establishing an empowered female entourage, willing to creatively curate their unabashed talents and make themselves vulnerable enough to share their craft with the world.

"I have a theory: I've worked with women very closely for over a decade as a facilitator and coach and I have noticed that women are struggling with personal confidence. They often don't feel safe to be fully expressed which can hamper their creative expression. This is often why we don't see them stepping on to the stage as much as the men. I have become passionate about supporting women to move through their inner experience of their limitations so that they can feel safe to step out and let this project be an inspiration and a model for how women can come together to support each other to create great art and grow our careers."
-Alia

And as Kayla Scintilla says on his Facebook: " Great to see the rise of the feminine in the scene... not as a take over of the masculine but as a much needed balancing of the scales. The only way we can truly dance is together!"

Bringing together an all star cast talented artists across the board, like vocalists, musicians and producers like Aleksandra Dubov, Amae Love, Amma Lightweaver , Ali Kane, Amadora, DJ DAKINI, Eleanor Tara, exceptional violinist HANNAH, Heather Christie, Wahkeena Sitka, Prrisma LIQUID LOVE DROPS, Kaia Ra, Kristyn Pixton and Choreographers KC Baker, Tenley Wallace, Sonya Stewart - Alia is empowering the feminine mystique through collaborative, creative endeavors while inspiring passionate, positive women to put themselves out there for the world to see. The final album will be mixed by the masterful masculine energy of CHRIS JAMES, Geometrae and Theo Brahma of Entheo with the final mastering by DUBVIRUS.

Meeting their goal on Kickstarter means they'll be able to produce a unique 13 track album on a smaller imprint, market the album and cover the costs of the campaign.

"We will share the Feminine Medicine original music as it is ready bringing along some the vocalists on the album to perform live with me and a number of high-caliber dancers and choreographers to create a full infusion of the Divine Feminine. This will also include costumed performances choreographed to the music. In addition, we plan to mount the full stage show choreographed to the full album of music at a Bay Area location in the Fall. To produce this I already have 5 talented choreographers on board and at least 10 dancers.

Let's build a world where women feel free to express themselves creatively; head to the Kickstarter here, and join the cause. For more on Alia, check out her socials -

Originally published on The Bouncy Kitty