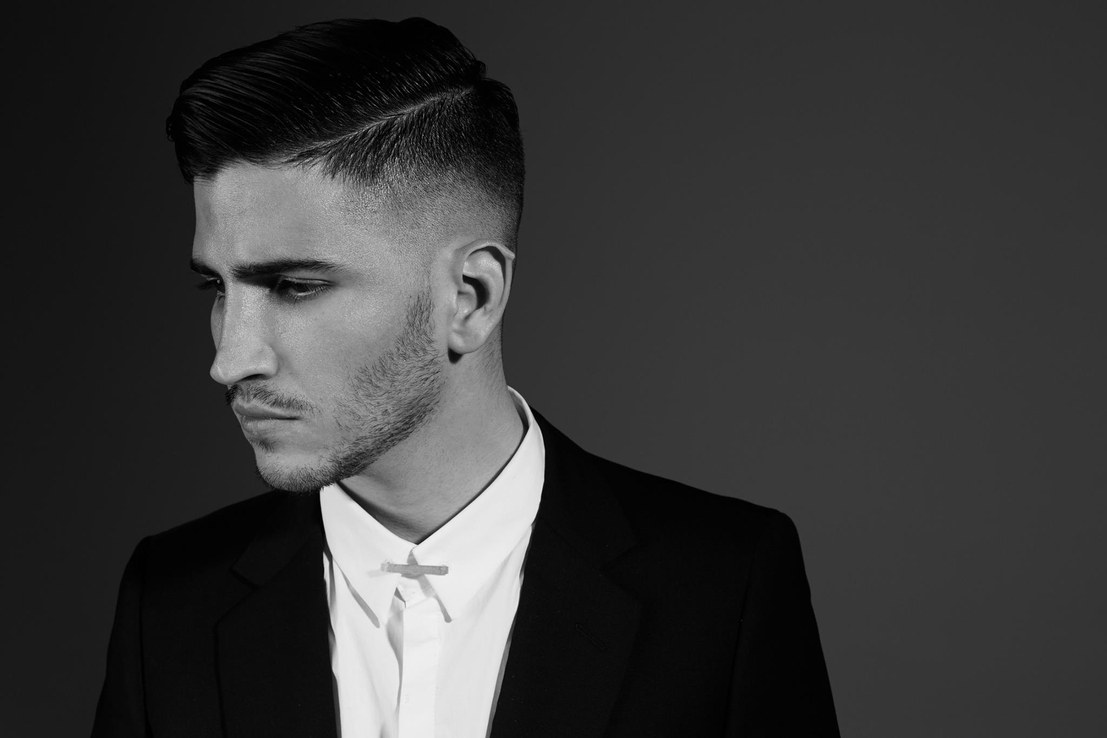 Miami’s own highly versatile and innovative DJ and producer, DANNY DAZE, is set to release a collaborative EP on the new Omnidisc imprint this Monday February 16th. Four will include four different collaborations with friends and the EP proves to be quite a showcase of the diversity of Daze’s talent. Collaborations are not new territory for Daze, who in 2011 had a huge deep house breakthrough with “Your Everything” (Hot Creations) working with fellow DJ and producer LOUISAHHH on vocals. The track had heavy play and was the track of the summer for many. He is also a master remixer putting his artistic stamp on music from DANIEL AVERY, JUSTIN MARTIN, GUI BORATTO, and FLIGHT FACILITIES among others. Not to mention the partnership with MACEO PLEX in the form of JUPITER JAZZ which produced the “Booty Jazz” EP on Ellum.

The first track was created with Seattle based 214 who has seen releases on Hypercolour (J. Alvarez) and Frustrated Funk, he describes himself as a “sound collector” which is very apparent with Las Caderas. The assortment of sounds in this track seem like they wouldn’t go together, but from the precisely punctuated drums, crazy horns, mechanical vocal, and crunchy percussion this all comes together in a very tightly engineered and pleasing package. Appropriately named, this is definitely some hip shaking music.

Miami new-comer Deroboter is the partner for Drowning a complete about face from the industrial sounds of Las Caderas, this track comes in light and radiates warmth. A tight kick and slightly distorted deep bass are balanced with a lighter melody and esoteric vocals. This track is simply beautiful, but not actually simple at all, let it envelope you in it’s heavenly vibe.

With Hex we are back to the factory, only this time it’s posessed. Tension mounts with a pounding boom-bap beat and an eerie warning of having “23 seconds to burn.” Teaming up with DRVG CVLTVRE, known for his fearless production, they have cultivated some long fused, haunting experimental house.

When Danny spoke to PETE TONG for his 2013 Essential Mix he referred to one song which pulled him into the electronic music world, HAROLD FALTERMEYER’s “Axel F” aka the theme from “Beverly Hills Cop” this is pretty amusing in itself , but he really hasn’t looked back since. Daze’s clear talent coupled with his entrepreneurial vision make it easy to see why Mixmag would describe him as “one of the most diverse and forward-thinking producers in the world.”

“My music production is synonymous with my DJ sets, which range from Electro to Italo Disco, to playing some sort of down tempo instrumental right in the middle of the set. The wider the spectrum, the better.” I think the forthcoming EP backs up this statement fairly consistently, there is a range of sound across the tracks that encourage the listener into uncharted territory for some, a widening of horizons which is always appreciated by music lovers. A perfect first release for Omnidisc also whose aesthetic for musical output is simply “raw.”

As if getting out a new EP isn't enough to keep this man busy, Danny has just launched a downloadable Sunday Morning mix series to ease you guys into the start of the week, perfect for your afters or just to chill out on a Sunday with some cool vibes, expect future guest mixes in this series.

Keep up to date with releases and tour dates on the social links below. You can buy "Four" on Monday February 16th from Clone Records