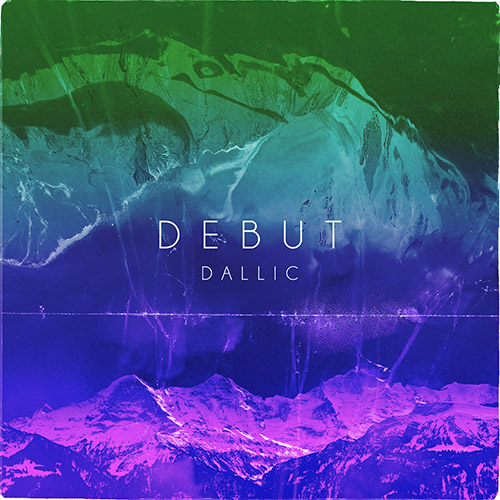 Released today via PM Recordings is a highly unique debut offering from Dallic. Adopting his name as a combination of his own title and the word psychedelic, he moves on from his days as part of the Propulsive duo and into exciting territories. The album is called Debut and reaches a total of twelve tracks - each offering the listener a completely different feel.

He has incorporated “Focus Shift” into the tracklist, a single that has scored him well over 1.7 million Spotify streams and was included in the Viral 50 in The Netherlands. The project has plenty of 80s influences, and the kind of synth-driven, infectious melodies that prove impossible to miss. He reveals: “My debut album is nostalgic, atmospheric and even a bit extraordinary. It tells the personal story of my life… beautiful memories of safety, freedom and euphoria, but also darker times, like living with anxiety, doubts and the desire to remain living in a safe haven.”

Head below to hear Debut.