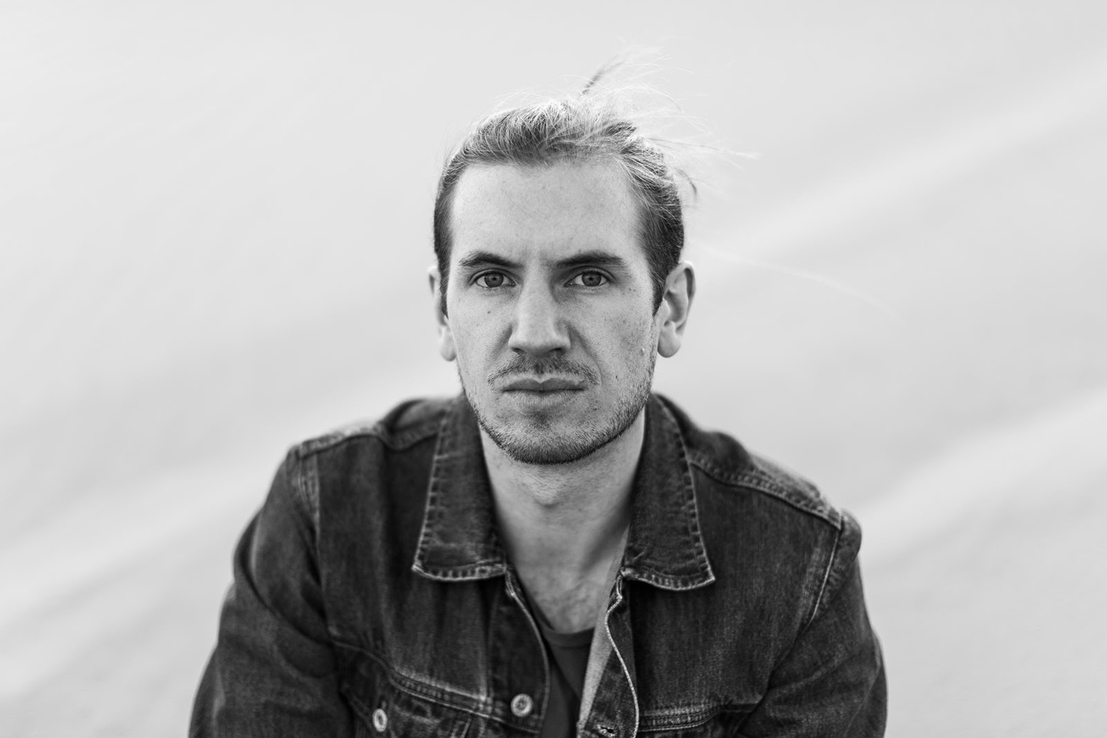 Man Cub’s highly anticipated debut album ‘Impressions’ is finally out now on ENHANCED Music. Full of euphoric melodies and emotive vocals, ‘Impressions’ includes previously released singles “Good Enough” and “Better Now” with JEN, as well as “Wrong To Let You Go” with APEK and “Breathe In The Moment'' featuring the angelic vocals of HALIENE. MAN CUB also worked with Enhanced’s founders, TRITONAL, on “Worth It All.” In his 13-track debut EP, Man Cub cultivates his signature brand of emotive dance and future bass.

Man Cub took the time to talk with The DJ List about ‘Impressions,’ his aspirations as a producer on the rise, and what he’s most looking forward to in this post-COVID world.

How does it feel to present the world with ‘Impressions’? What is something that you would like fans to know about the album?
I feel relieved! Making an album is brutal. It's hard to sum up everything it means to me.
When I made most of these songs, I was living in this season where all the music I was making felt like an “impression” of someone or something else. It was infuriating. I never wanted to imitate, but instead take my influences and make something honest and personal. The second meaning is - we're able to make music/art because of the impressions that have been left on us. I know that's obvious, but I embraced those ideas and made it my album concept. This album was an exploration of what I could do musically by embracing my influences rather than fighting them, and trying to develop myself as an artist in the process. Many of these songs are genuinely very personal, so it's also a small snapshot into this time of my life.

The artwork for the album and singles is very visually captivating. What or who influenced you in the creation of the artwork?
A good amount of time and thought went into all of the artwork, so I hope people like it. The idea came to me one morning when I was looking at random stock photos. I saw a man in an art gallery intensely staring at a painting and then my imagination kind of took over. For the album cover, the paintings on the wall represent my “impressions” of music. The guy in front is supposed to be me critiquing my own work, or an onlooker interpreting the art for what it means to them. For the single artwork, I constructed concepts based on the song's meaning, as well as the feeling I wanted them to convey.

What are some of the musical or thematic inspirations you drew from for the album?
My musical inspirations are very broad because I have very broad taste. If you're a dance music fan, some of them are obvious, like “East of Eden” sounds like ILLENIUM to me. But whenever I got stuck creatively, I would think, “What would it sound like if X, Y & Z collaborated.?” So for [“East of Eden”] I thought, “What would it sound like if SEVEN LIONS, Illenium, and SAN HOLO collaborated?” And that's what led to this song. There are only two other tracks that had that thought process, the others were just me trying to write good music.

Which song was the most challenging to produce and why?
“Wrong To Let You Go” or “In A Dream,” both went through several iterations. “Wrong to Let You Go” went through so many versions because I couldn't land on a melody or chord progression I liked. The mixdown for “In A Dream” was absolutely brutal to get right because I had way too many layers, but I learned a lot making them and I'm happy with both of them!

Which song came the most effortlessly and why?
“What Am I To Do” - I was in a writing session with Michael, the songwriter, and Gabi who sang. After a few minutes Gabi said, "I wrote this idea on the beach the other day - what am I to do with you, loving me and..." Then I had a demo that I thought would fit that hook really well, which was the instrumental for “What Am I To Do” and it fit perfectly. The instrumental was super fun to make as well, because I was experimenting with different styles. I actually almost sold the instrumental to Shutterstock the week before that writing session. I’m glad I didn't.

How was the collaboration process with the vocalists featured on the album?
It varied. I was in Los Angeles for a few days in February of last year to write with Michael McEachern and a small group of singers/songwriters. That week we wrote "Worth It All," "Power," "What Am I To Do." I loved that experience. JEN lives in Sweden, SVRCINA lives in Nashville, so I couldn't really be around for the writing/recording of their vocals, but I love to be as involved as possible with every step of a song's creation. Also just like other producers, some of my songs started with a singer's demo and others started with my instrumental demos.

How was working with Tritonal and signing 'Impressions' to their imprint?
It was a great experience. The demo went back and forth between us a handful of times so it felt like a true collaboration. I chatted on the phone with Chad a few times and it was really refreshing to talk to someone who was as nerdy as me when it comes to music production and songwriting.

Has your workflow changed at all this year with everything going on?
Honestly, no not at all. If anything I have more time to write and produce, which is great. I just hope people will still want dance music despite all that's going on, because I love it.

What are you most looking forward to when the world returns to some semblance of normalcy?
I hope to play shows one day. Going on tour would be a dream, hopefully with a few other artists because it doesn't sound like a fun thing to do alone. Not wearing a mask all the time would be nice.

What are some other exciting things on the horizon?
Well I live in New Mexico, which is great, there's just not much here as far as dance music and music industry scenes go. So I feel like I haven't even started yet because nothing has changed for me. So getting noticed would be a beautiful horizon. This album was a huge learning experience for me, and I feel like I can do better. I already have a bunch of unreleased music I'm stoked about. I'd love to release music with Anjuna and Ophelia one day. So yeah who knows? But for now I'm just very thankful to have this album out for people to hear.