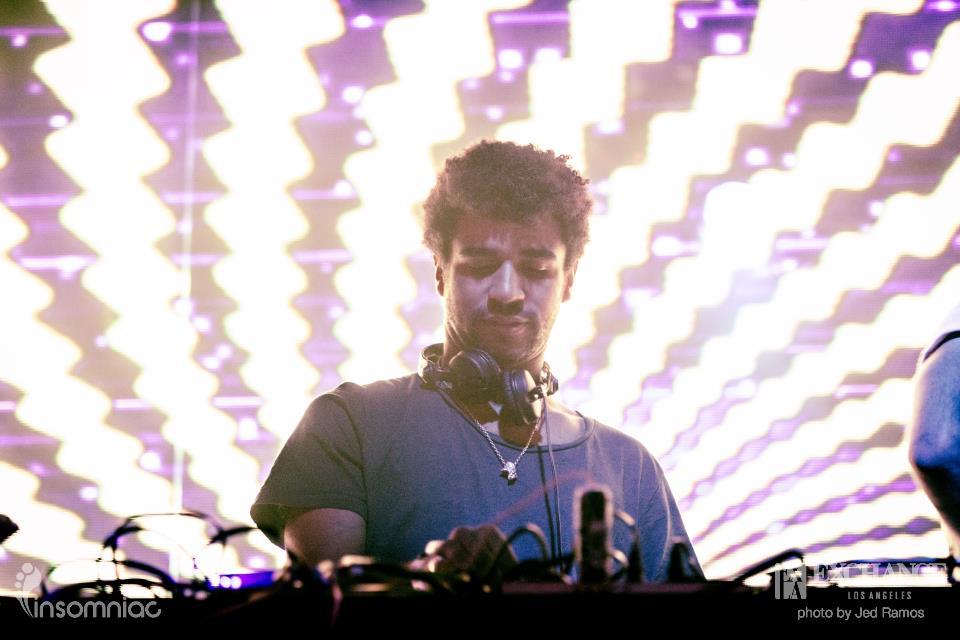 Damian Lazarus brought label mates and friends of his influential label, Crosstown Rebels, to his second annual Get Lost party at Los Angeles club, Exchange LA, on August 25th. The lineup was stacked with Damian's best producers and DJs, and the only person missing from this party was the elusive Maceo Plex.

The night started off with EDUARDO CASTILLO and, after an hour, AMIRALI came on the decks to perform a live set. Amirali was magnificent as he mesmerized the crowd with incredible music and kept the crowd moving. The club's second stage, which was located downstairs, featured DROOG performing an equally great set with their singers. DAMIAN LAZARUS even made an cameo appearance and sang a song during Droog's set.

But you also didn't want to miss Jonny White, who is half of ART DEPARTMENT, so you had to quickly run upstairs to catch a part of his set. The #1 DJ on Resident Advisor, JAMIE JONES, went on the decks next and the main floor became packed as everyone clamored to catch Jamie in action. Jamie did not disappoint ā€“ with his riveting performance, he had people dancing and having a great time throughout his set. Not to be outdone, Shaun Reeves of VISIONQUEST was on the basement floor entertaining everyone that wasn't upstairs. You couldn't go wrong as both stages had magnificent DJs performing simultaneously. You couldnā€™t think the night could have been better after Jamie Jones, but then Damian Lazarus stepped up as the final DJ and played the best set of the night!

It's rare to find a party where each DJ coming on built the night up further and further, but this party did it ā€“ and more. While you would have thought that Jamie Jones was the culmination of the night, it was Damian Lazarus who took it to legendary status, making Get Lost one of the best parties in Los Angeles in 2012.