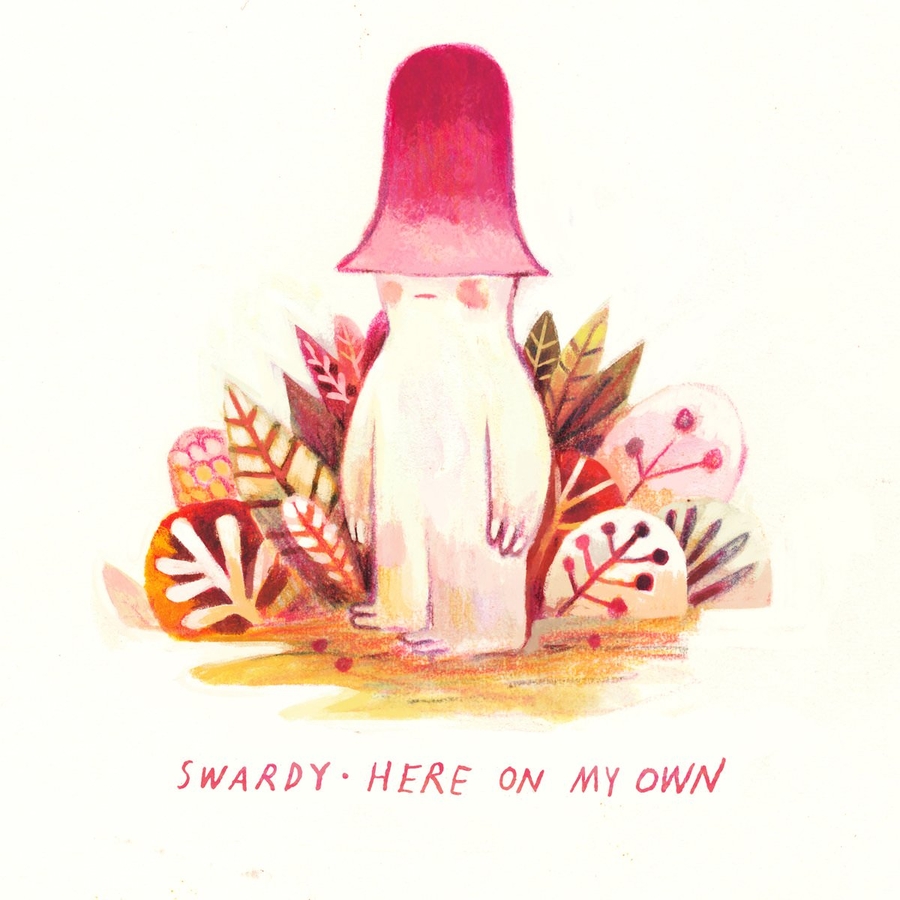 Your Crew Wanna Party With Swardy

Swardy is no amateur to the electronic music scene and has most likely made it into your speakers one way or another. Half of the legendary OWSLA original duo THE M MACHINE, Swardy has graced our stages and festivals around the world making appearances at Ultra, EDC, Outside Lands, Electric Zoo, and Shambhala. Known for bestowing beautiful melodies while creating a transcendent euphoria drawing listeners back in time and time again, The M Machine has left a mark on music culture by also working with music icons such as Bruno Mars, Empire Of The Sun, Passion Pit, Dog Blood, and Madeon. While the list of accomplishments and accolades is endless, Swardy has continued to add to his extensive resume by giving us none other then his debut solo EP, 'Here On My Own'.

Released under MAT ZO's record label Mad Zoo, Swardy's debut EP takes listeners on an adventure back to their childhood, where you experience a sense of innocence and contentment once again. Throughout this album, the expression of bliss and overall happiness is a common theme that takes over the listener as they dive in. To support the lightheartedness and overall jovial essence expressed in this EP, 'Here On My Own' was decorated with a beautiful illustration by Matt Forsythe, lead designer of the Cartoon Network series, 'Adventure Time'. With us being such big fans of this recent release, we are nothing but excited for what's to come from Swardy in the near future.

Head over to Spotify, Apple Music, or SoundCloud today to listen to Swardy's debut solo EP 'Here On My Own'.