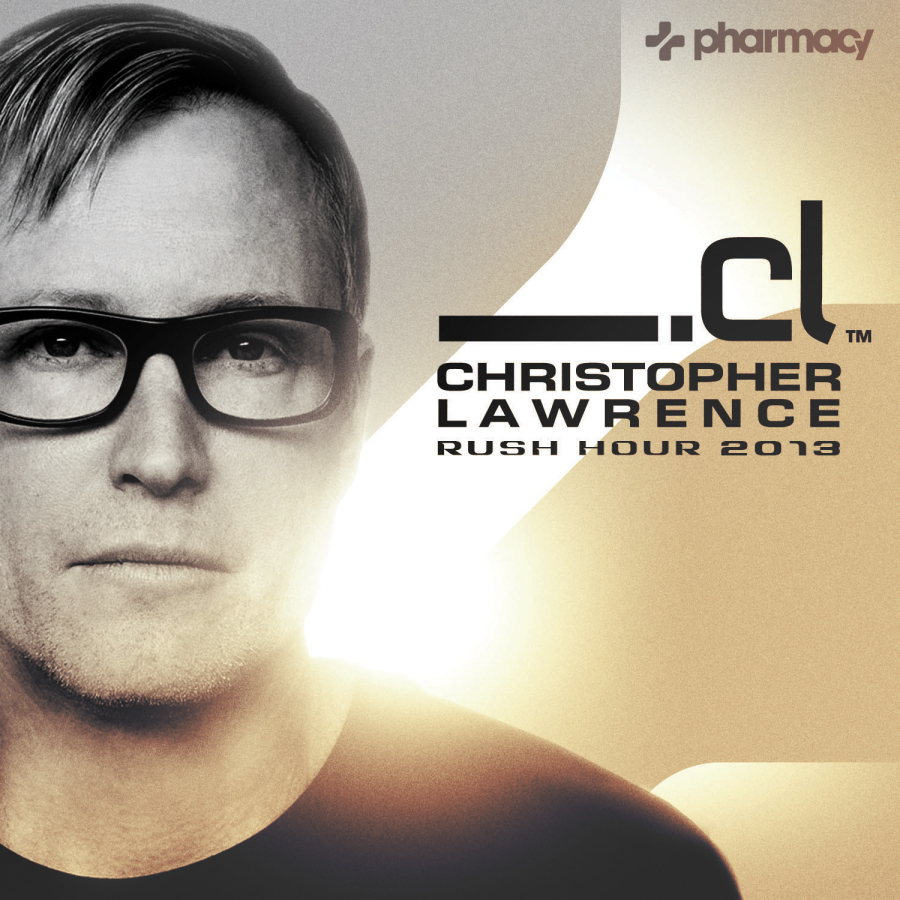 After a string of chart topping releases this year the time is right for Pharmacy label boss CHRISTOPHER LAWRENCE to get behind the decks for a kick ass compilation featuring the best tunes from his Rush Hour radio show.

"Rush Hour - Best of 2013" by Christopher Lawrence will be available to download Beatport on December 2nd and worldwide on December 16th.

Not for the faint of heart, these dark and trippy grooves represent twisted trance at its absolute peak.

Recipient of the IDMA’s “Best American DJ” award, plus a DJ Times “Best American DJ” winner, Christopher Lawrence is one of the world’s most respected DJs and producers. A trance pioneer who emerged as a global leader at the same time as artists such as PAUL VAN DYK and PAUL OAKENFOLD, Christopher Lawrence has stayed true to the underground throughout a career that has spanned almost twenty years.

Whether its Burning Man, Electric Daisy Carnival, Gods Kitchen or the darkest downtown afterhours, Christopher Lawrence can always be relied on to drop powerful, mind blowing sets which destroy the dance floor.